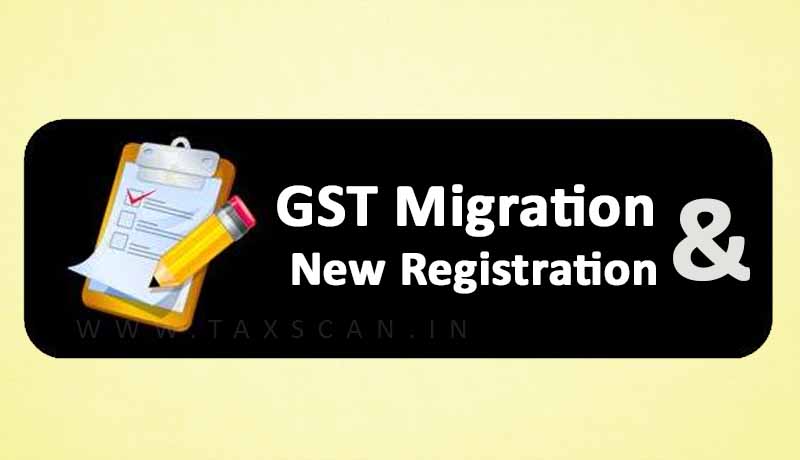 After the reopening of migration window as per the recommendation of the GST Council, around 1800 businesses have been migrated to GST regime.  They were registered under the earlier value added tax (VAT) and service tax regime have applied for migration to the Goods and Services Tax (GST). The migration window was opened till August 31st.

In July, the most-powerful GST Council had allowed businesses with provisional GST ID to migrate to the GST regime. Following this, the Central Board of Indirect Taxes and Customs (CBIC) had asked these taxpayers to approach the jurisdictional nodal officer of the central or state government on or before the 31 August 2018, along with provisional ID, registration number under the earlier law and reason for not migrating.

“Around 1,800 businesses have migrated to the GST regime availing the latest migration window. The number could go up as the state tax officers are still compiling data,” an official said.

Over 1.15 crore businesses are registered for GST, of which 63.76 lakh have migrated from the service tax and VAT regime, and over 51 lakh are new registrants.

“The migration window since November 2016 closed after the rollout of the GST in July 2017. Many taxpayers would have migrated when the window was open initially before the rollout. Hence the migration is less this time,” the official added.

The process of migration of existing assessees to the GSTN had started in phases from November 2016. Once a business migrates to the GST regime, it is given a provisional ID. After that, in the second stage, the business has to log in to the GSTN portal and provide details of its business, such as the main place of business, additional place of business, directors and bank account details. Thereafter, the business has to verify its registration through digital signature, or by generating an electronic verification code (EVC).

Many businesses could not completed the second stage of the migration process. Businesses with turnover up to Rs 5 lakh were exempt from VAT, however, the threshold has gone up to Rs 20 lakh for GST.