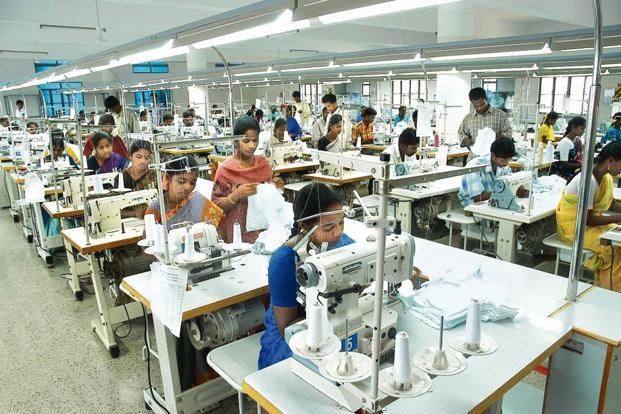 MSMEs may be asked to give details of monthly sales data to check with income tax payments, say officials

New Delhi: Tax authorities are considering ways, including the levy of interest on tax dues, to ensure that micro, small and medium enterprises (MSME) pay taxes every month, two officials aware of the matter said.

Nearly 93% of taxpayers with annual sales up to ₹5 crore need to file only quarterly returns, according to a recent decision of the Goods and Servie Tax Council (GST Council). The government is trying to prevent any cash flow problems for the exchequer from this politically crucial segment, the people cited above said on condition of anonymity.

“The law committee of the GST Council is examining how to ensure that taxpayers pay tax every month. The monthly tax payment has to approximate a third of the quarterly tax payments. If the variation is beyond a percentage, the taxpayer may be asked to pay interest on that part,” said one of the two officials.

Such safeguards are being introduced to address concerns of states over any potential revenue leakages from easing of compliance burden on firms.

“MSMEs may also be asked to give a break-up of monthly sales data to check if the monthly tax payments made are commensurate to sales,” said the second official.

The central government is keen to give relief to the MSME sector, which suffered from the November 2016 demonetisation and the July 2017 GST rollout. Small businesses and traders are also politically relevant as they form a key support base for political parties, including the ruling Bharatiya Janata Party.

According to data available with the MSME ministry, there are more than 63 million MSMEs engaged in manufacturing, services and trade, more than half of which are in rural areas. These enterprises account for about 110 million jobs and contribute about 29% of the country’s economic output, the ministry said, citing the National Sample Survey 73rd round conducted during 2015-16. The role of SMEs in employment creation makes it a priority for the government to make it easier for them to do business and comply with regulations.

Besides quarterly filing of tax returns, the GST Council is also exploring the option of providing partial tax relief to MSMEs from GST. This may be done through a refund mechanism for a certain percentage of the tax payment.

The GST Council, in its previous meeting in August, had decided to set up a panel to look into issues faced by MSMEs and come up with suggestions before the next GST Council meeting on 28-29 September in New Delhi.