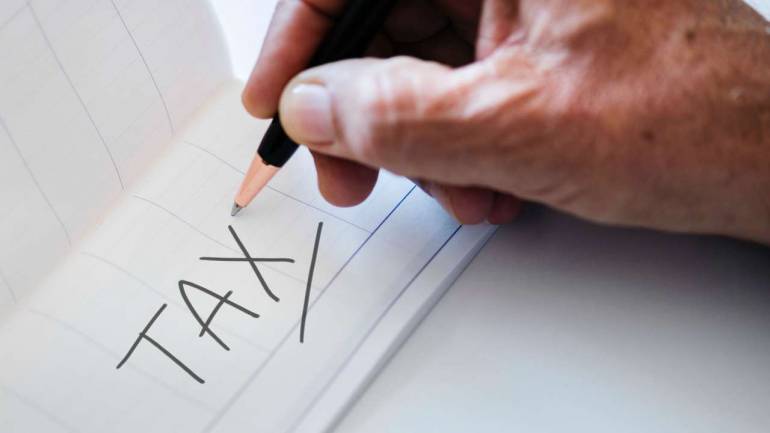 The Goods and Services Tax (GST) department conducted a series of searches at the office of payment company Ebix in Mumbai last week, a senior GST official told Moneycontrol.

The Goods and Services Tax (GST) department conducted a series of searches at the office of global payment company Ebix in Mumbai last week, a senior GST official told Moneycontrol.

The department found transactions on which tax up to Rs 20 crore may have been evaded, the source said. The transactions relate to those by EbixCash, the Indian subsidiary of the Nasdaq-listed firm.

In May last year, Ebix had acquired ItzCash for Rs 800 crore and renamed it EbixCash.

A mail to the company seeking comment went unanswered at the time of publishing this story.

Over the past few months, the GST department has been aggressively pursuing money transfer firms and private banks offering remittance services, on charges of unpaid service tax in the years preceding to the introduction of GST.

Last week, Moneycontrol had reported that four firms offering remittance services were being probed by the GST department for alleged tax evasion

Industry experts say the problem partly lies in a manner which the GST rules are being interpreted.

“This is a matter of interpretation,” said the senior executive of a business correspondent firm.

“Usually, a bank pays taxes on the value it derives from the services it charges the customers. As per regulations, the bank gets the payment of service charged from the customer. But often banks have a contract or deal with the banking correspondents and a part of the payment is received by the BCs, on which the banks will not pay the tax,” the executive said.