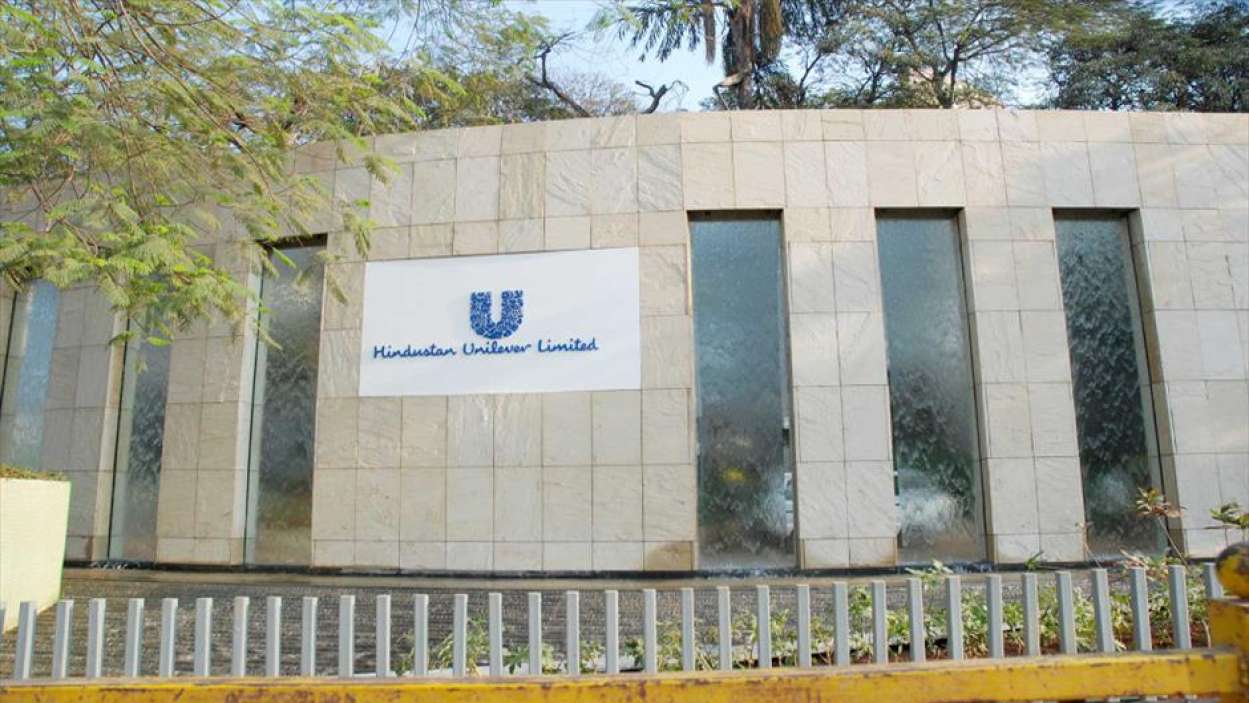 The Directorate General of Anti-profiteering has charged FMCG giant Hindustan Unilever (HUL) with profiteering from a cut in the goods and services tax (GST) by not passing on the benefits to consumers, The Economic Times reported on Friday.

The daily said a report by the Directorate General of Anti-profiteering put HUL’s undue profits were more than Rs 330 crore; this was more than double of the Rs 160 crore the company had deposited with the government’s Consumer Welfare Fund—which provides financial assistance to promote and protect consumers’ rights—where money that is not refundable to manufacturers is credited.

“The DG’s report is before the National Anti-profiteering Authority, which will now hear the case and take the final call,” the financial daily quoted a senior government official as saying.

HUL could face a penalty if the authority confirms the report, the newspaper said, adding the company has said it has responded to the report by the Directorate General of Anti-profiteering, the investigation arm of the revenue department.

Since July 2017, when the GST was launched, most companies, including HUL, have claimed that they have passed on the benefit of lower taxes by lowering prices or increasing the weight of items, the report said.

The newspaper report said that since November last year, companies were allowed to “affix an additional sticker or stamping or online printing for declaring the reduced MRP (maximum retail price) on the pre-packaged commodity” in view of the revision in GST rates. The new sticker had to be pasted alongside the older sticker, to show the difference in price. This was allowed till December, giving companies two-four weeks for packs with newer pricing to arrive.

HUL said during this transition period, the company had suo moto offered to pay the government the benefits accrued to it but which could not be passed to the consumers, the report said. “This amount, aggregating to Rs 160 crore, including Rs 36 crore on behalf of our redistribution stockists, has since been deposited with the Consumer Welfare Fund of the government,” the newspaper quoted a company spokesperson as saying.