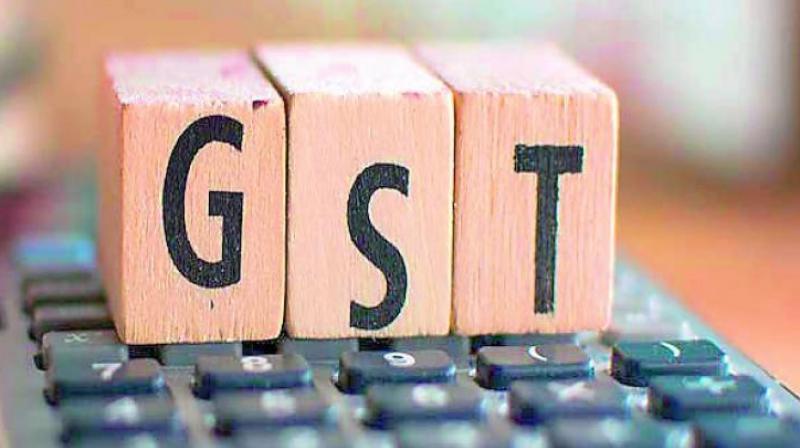 Jyotishi said as per current records, there are 8 lakh assessees (3.4 lakh Central government monitored and the rest by the state).

BENGALURU: The government is looking at a proposal to reduce the current five-rate tax slab under Goods and Services Tax (GST) to two rates as 90 per cent of the taxes imposed come under the 18 per cent tax bracket, a revenue service officer said on Friday.

At a workshop on GST for members of the Bangalore Chambers of Industries and Commerce, Principal Chief Commissioner of Central Taxes A K Jyotishi said a lot of misconception among tax payers had been quelled over the last one year of the law coming into effect.

“It is not disruptive, it is a transformational law. As the law is maturing, the industry, which initially had inhibitions and doubts is now voluntarily complying with the law. We do accept the fact that GST initially had several glitches and had created complexity in complying with it, but now a sizable chunk of the hitches stands removed,” he said.

Jyotishi said as per current records, there are 8 lakh assessees (3.4 lakh Central government monitored and the rest by the state).

The department collects on an average `6,500 crore every month. The tax base has increased from 60 lakh crore to 1.10 crore. The increase, according to him, is due to voluntary compliance and also as some sectors, hitherto left out, have now come under the GST gambit.

“Any change in taxation policy is very sensitive in nature as it has wide range of ramifications across population and asset class. However, what is undeniable is that we must embark on reforming tax structures, simplifying the code, widening the tax net and also aim at reducing the slab rates of GST,” Jyotishi said and warned defaulters that after the initial deliberate go-slow attitude of the government, it is now prepared and equipped to track defaulters.