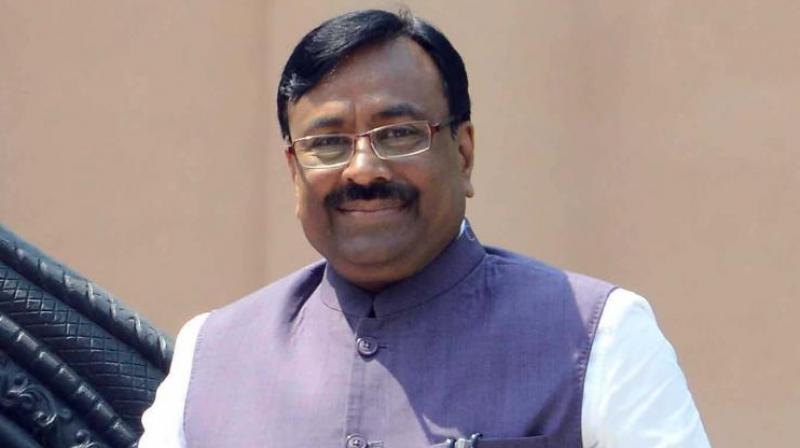 Mumbai: Minister for Finance Sudhir Mungantiwar urged the Opposition party, Congress to direct its governments in the states to support Maharashtra government’s proposal to bring petroleum products under the purview of Goods and Services Tax (GST) in order to bring down the multiple taxes.

The minister said, their government has done its bit in reducing state taxes on petrol and diesel. He added, “Some of the Congress-ruled states were not supporting the state proposal to bring petroleum products under GST,” Mungantiwar said prior to an important meeting of GST Council scheduled to be held on September 28.

Speaking of linking of hike in petrol, diesel prices to crude oil prices in international markets, he said, “The decision to link domestic prices to international market prices was taken during the Congress-led United Progressive Alliance (UPA) regime in 2010.” Later in the day, Deepak Kesarkar, minister of state for finance and planning said, it was the prerogative of the Chief Minister to take a policy decision on reducing various local taxes. Speaking of Sena calling for a bandh, “Sena is in the hearts and minds of the people and whenever it calls for a bandh it is successful.” Kesarkar added the situation has arisen because of the spurt in international prices of crude oil and simultaneous fall in price of the Rupee against the US Dollar.