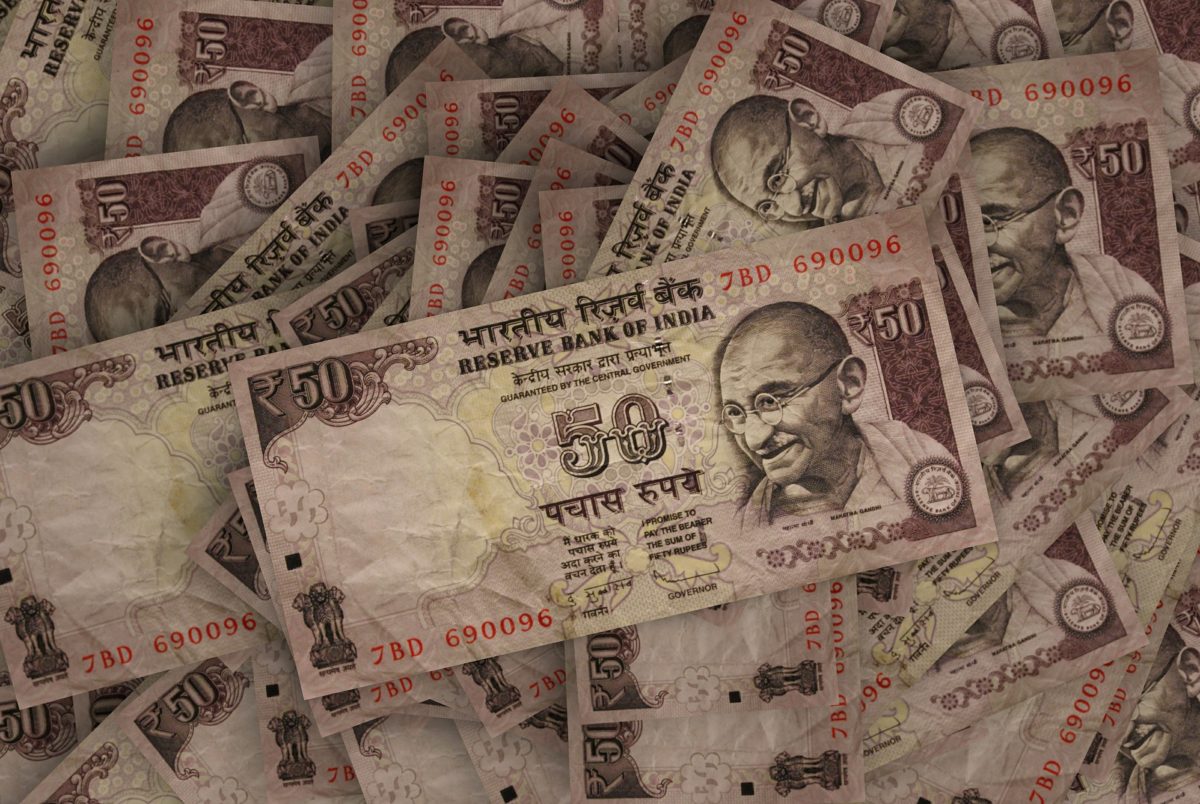 The decision to tax the ‘service’ provided to solar developers at the full rate comes days after India’s Supreme Court upheld the federal government’s imposition of a 25% safeguarding duty on Chinese and Malaysian panels.

Hot on the heels of the recent Supreme Court ruling in favor of the 25% safeguarding duty on imported solar panels, India’s PV industry has suffered a fresh blow with the imposition of an 18% goods and services tax (GST) rate for solar projects.

The news prompted a swift response from the domestic PV industry, which has lobbied government to intervene and lower the tax burden, and has threatened lengthy legal action if the federal authorities stand firm.

Dismissing a demand from developers to be taxed at 5%, Maharashtra state’s appellate authority for advance ruling (MAAR) set 18% as the GST level for solar projects, following the example of its Rajasthan counterpart.

According to the ruling, though solar panels and related equipment attract GST at the concessional rate of only 5%, developers who employ contractors to supply panels and set up projects are receiving a ‘service’, and hence should pay the 18% applicable.

The Supreme Court had already ruled solar power plant would be considered immovable property and thus attract 18% tax under a ‘works contract’.

With the electricity generated by solar falling outside the purview of GST, the tax burden will be borne by developers and would inevitably be expected to filter through into tariff bids in PV auctionsas a result.

Before India introduced GST, the solar sector enjoyed concessions for excise and customs as well as VAT. The 15% service tax was typically applicable on only around 10% of a project’s cost meaning, in effect, the net tax in the pre-GST regime was lower than 5%.