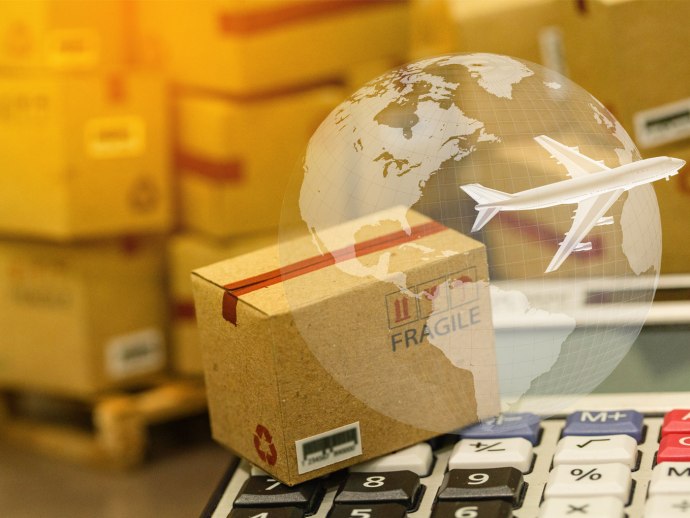 The tax departments will have the power to monitor ecommerce transactions

The central government has finally rolled out the onerous tax collected at source (TCS) provisions on Thursday (September 14) which was kept in suspension since the introduction of GST in July 2017. The TCS provisions, introduced as a part of Section 52 of the Central GST Act, will come in effect from October 1.

The ecommerce companies will have to deduct tax at the rate of 1% (CGST)+1% (SGST) before making the payment to the supplier for proceeds of a sale, as per the provisions of the act.

The provision is being implemented at a time when the GST revenues are lagging behind budgeted targets and the tax authorities are struggling to stabilize revenues at higher levels.

Meanwhile, after having received mixed reactions over the recently released the draft ecommerce policy, the ministry of commerce and industry has now set up an interdisciplinary panel to look into the issues related to the draft. The panel will be chaired by Ramesh Abhishek, secretary of the department of industrial policy and promotion (DIPP).

The implementation of the TCS provision will make sure that the ecommerce companies deposit the TCS collected by the 10th of next month, in which the tax is collected. It will make tax collection easier for tax departments because –

Why Is It Not A Good Move For Ecommerce Companies?

The ecommerce operators had opposed the government’s measure earlier stating that it will add to their compliance burden due to cumbersome reporting provisions, and will also force sellers to choose offline channels.

In addition to this, the marketplaces had also argued that the tax would block much-needed capital for 25-50 days, besides further squeezing small sellers by placing an additional burden on their working capital. They added that the tax discriminates between online and offline marketplaces.

The government, in addition to the rollout of TCS provisions, has also notified about provisions that require government departments and public sector undertakings to deduct tax at source while making payments to vendors and contractors.

Recently, the GST Council had approved a pilot project to give a cashback to consumers in order to incentivise digital payments, and also set up a panel to look into issues faced by medium and small enterprises (MSMEs). The pilot project proposes 20% cash back on GST component of transactions.

At a time, when key ecommerce operators such as Amazon and Flipkart are trying hard to add more suppliers from tier II, III cities, TCS will not only discourage the suppliers to come onboard an ecommerce ship as it would make them essential to register on GST network, it will also discourage cash-on-delivery payment modes.