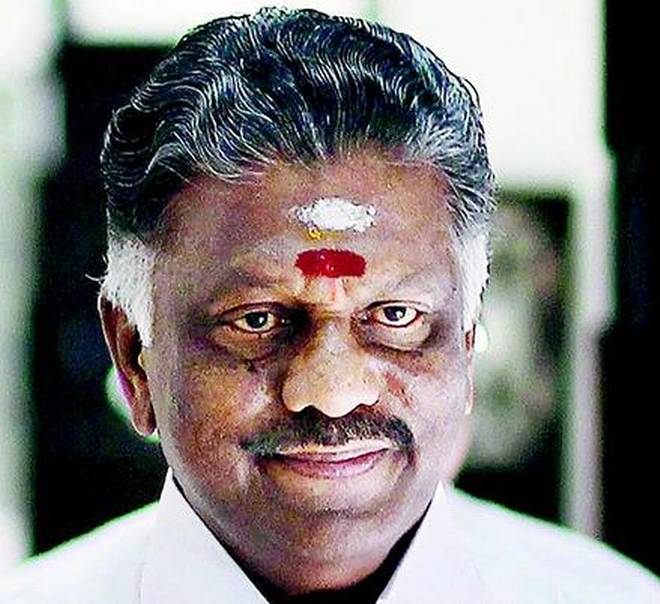 The Tamil Nadu government on Tuesday flagged several issues such as the pending dues from the Centre related to Goods and Services Tax (TAX) and requirement of coal supply for thermal power stations in the State at the 28th meeting of Southern Zonal Council meeting in Bengaluru.

Speaking at the meeting, Deputy Chief Minister O. Panneerselvam requested that the dues be cleared at the earliest. “There are shortfalls in settlement of amounts due to Tamil Nadu in GST. The government of Tamil Nadu is yet to receive over ₹4,000 crore of revenue to be apportioned out of IGST credit. This may be expedited for the benefit of all the States, as the IGST collected is meant for both the Centre and State under the scheme,” Mr. Panneerselvam said.

Noting that the Tamil Nadu fishermen sometimes faced charges of trespassing into the waters of other States, Mr. Panneerselvam said fishermen were being booked under criminal laws instead of Marine Fishing Regulation Act. Since Tamil Nadu had proposed to increase the production of clean energy, the Centre should remove bottlenecks, especially over the frequency-linked penalty and compensation charges for power from Central generation stations, he said. Hosur, an important industrial hub and selected under the UDAN scheme, needed ‘No Objection Certificate’ from Bengaluru International Airport, he noted and requested the Civil Aviation authorities to facilitate it at the earliest.

Underlining the government’s action towards security situation in the State, Mr. Panneerselvam said, “Subversive activities are dealt with through constant vigil along with development programmes for the local people. Maoist activity in the tri-junction area, that is Tamil Nadu, Kerala and Karnataka, has been effectively contained.”

He wanted the Nilgiris district included in the Security Related Expenditure list and also under the Integrated Action Plan. He pointed out that the State was yet to receive ₹1,224.72 crore as arrears of post-matric scholarships.

The terms of land exchange between Ministries of Central Government and State governments were “inequitable and unfair”, Mr. Panneerselvam said.