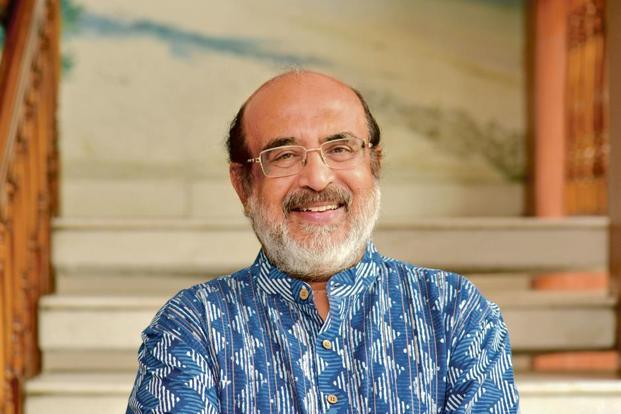 While Kerala had suggested a 10% cess on the state GST component levied by the state, the centre is of the view that it will be operationally difficult to implement

New Delhi: The goods and services tax (GST) Council will discuss a proposal to levy a disaster cess on a few items across India for a short duration during its next meeting on 28 September, Kerala finance minister Thomas Isaac said on Thursday.

The move, however, is unlikely to be welcomed by the industry as cesses are considered to distort the GST architecture. Typically, no input tax credit is available on cesses, thus breaking the supply chain.

Isaac, who was speaking at a press briefing after meeting Union finance minister Arun Jaitley and senior finance ministry officials, is in New Delhi to seek the centre’s support for the reconstruction of Kerala following last month’s devastating floods.

While Kerala had suggested a 10% cess on the state GST component levied by the state, the c entre is of the view that it will be operationally difficult to implement. Instead, the Union finance minister has suggested levy of a small disaster cesses for some items across the country for a limited period.

However, this will need a change in laws and the government may need to bring in an ordinance to provide for it. Also, the attorney general is of the view that since the constitutional validity of a cess is being challenged in the Supreme Court, the council should wait for a verdict.

A disaster cess on GST that applies across the country, rather than on state GST (SGST) alone, will send the signal that the central government and other states are backing the rehabilitation and reconstruction efforts of Kerala, which witnessed its worst floods in a century last month.

Isaac added that the centre has agreed to not include the cess as part of compensation calculations. States are compensated by the centre for any revenue losses arising from a transition to GST.

The Kerala government has also sought a relaxation in the borrowing limits to allow the state to raise funds for the massive reconstruction drive that it has to undertake.

Kerala estimates that it needs at least ₹20,000 crore to rebuild its infrastructure.

The finance minister was sympathetic to Kerala’s fund requirements and to both the proposals, said Isaac.

States have to ensure that their fiscal deficit is within 3% of gross state domestic product as per the Fiscal Responsibility and Budget Management Act.

However, the proposal to relax the borrowing limits will need further deliberation. Kerala will have to put together a plan on the relaxation it seeks in deficit targets across the next few years so as to space out the deficit, Isaac said. He added that the state has committed to tied project funding and assured that it will not breach the revenue deficit target.

Kerala chief minister Pinarayi Vijayan had told Mint in an interview published on 30 August that the damage caused by floods, including loss of homes, crops and utilities, will far exceed the state’s annual plan spending. Kerala’s annual plan for FY19, including ₹8,097 crore of centrally-sponsored schemes, is more than₹37,200 crore.