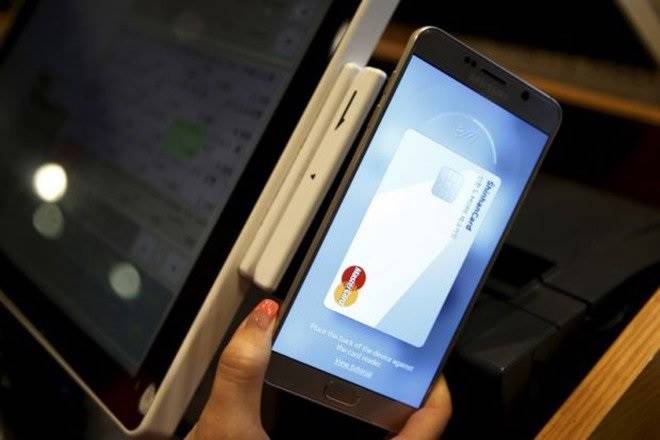 The roll-out of an e-wallet mechanism for exporters under the goods and services tax (GST) regime may be delayed again beyond the proposed date of October 1, as the required systems are not yet in place, according to trade and official sources.

As per the proposed e-wallet mechanism, a notional credit would be transferred to exporters’ accounts based on their past record and the credit can then be utilised to pay taxes on inputs. Once the e-wallet is in place, exporters do not have to pay taxes first and then seek refunds. It will typically act as a virtual payment system whereby the exporters will pay only notional duty and get notional refunds later.

Exporters, especially MSMEs, have long been demanding an e-wallet-type mechanism, arguing most of them take working capital loans to pay taxes, and since refunds are delayed, their money is blocked on a regular basis. This hits their ability to ship out in large volumes.

The e-wallet mechanism was initially planned to be introduced from April 1, which was then delayed to October 1. Any delay in its roll-out, without speedy refunds, could hurt exporters as the country looks to scale up outbound shipments to $350 billion in the current fiscal, up 16% from a year before. In 2017-18, merchandise exports had grown 10%.

While extending the April deadline for e-wallet, the GST Council had conceded that “more was needed to be done to address a large number of identified technical, legal and administrative issues”.

Exporters have said that while refunds under the integrated GST regime are being processed fast, getting refunds against input tax credits is still a time-consuming process.

To expedite the refund process, the Central Board of Indirect Taxes and Customs (CBIC) has been organising “refund fortnights” from time to time, the last being in July. The total GST refunds disposed by the Centre and the states were to the tune of Rs 54,378 crore as of end-July.

During the refund fortnights, apart from various measures like special refund cells at CBIC offices, exporter awareness campaigns were launched. GST Refund Help Desks were also set up at 11 locations, including in the offices of exporters’ bodies like FIEO, EEPC and AEPC.