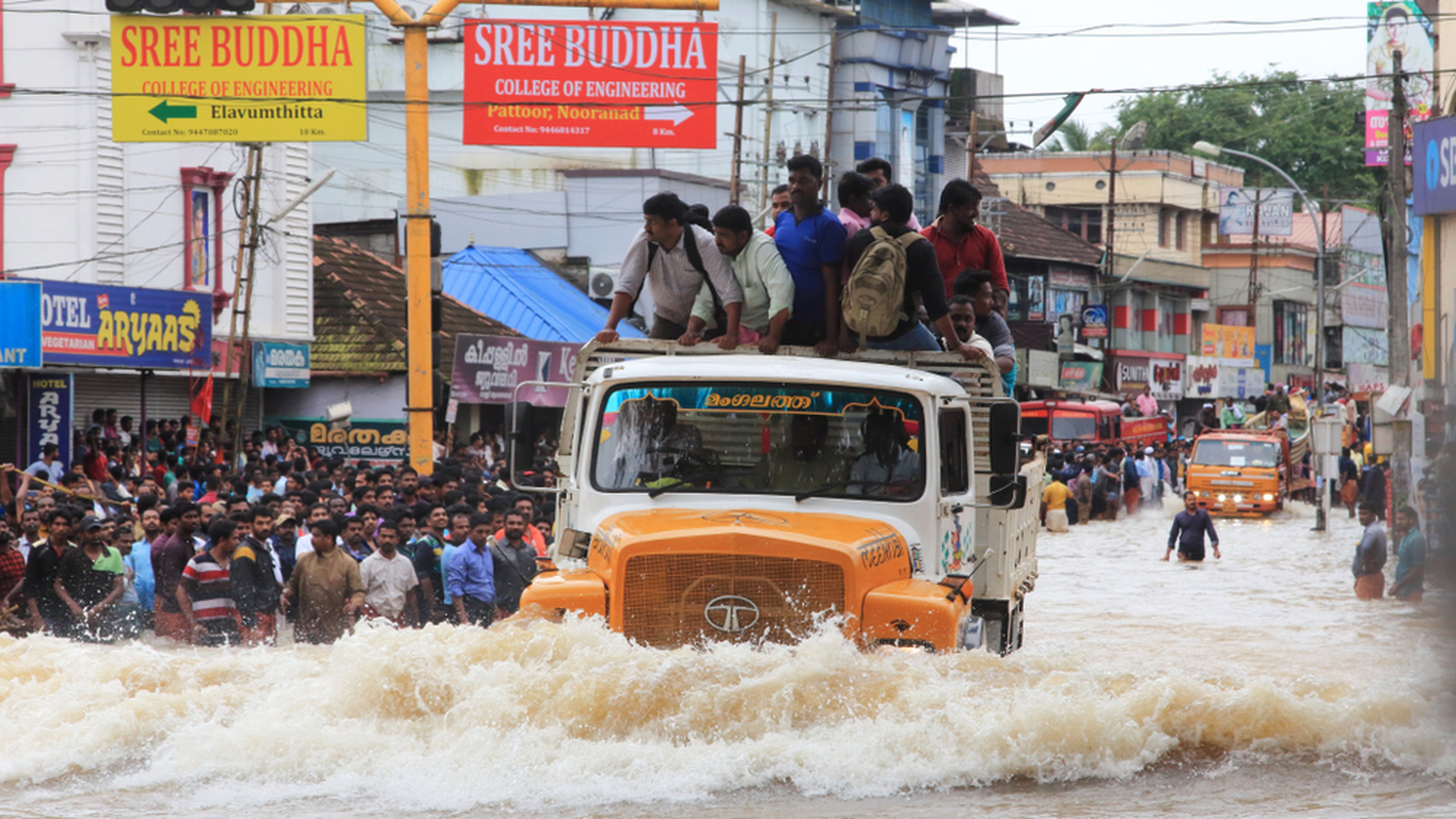 A temporary national cess on some items is in the works to fund rehabilitation in states struck by natural calamities.

A temporary national cess on some items is in the works to fund rehabilitation in states struck by natural calamities as the Centre seeks to quell a revolt by few states supporting a demand by Kerala that it be allowed to levy a 10 per cent cess on state GST to pay for flood damages.

Union finance minister Arun Jaitley made the offer on Thursday at a meeting with Kerala’s finance minister Thomas Isaac who had demanded the state cess and had managed to get many states, including Bengal, Punjab, Karnataka and Andhra Pradesh to come out in support of his demand. A GST Council meeting on the issue next week is expected to be a stormy one, with fears of a sharp divide over the demand.

“The GST must be made flexible to accommodate unforeseen urgent demand for resources as in the case of natural calamities,” Isaac tweeted on Friday. “Kerala welcomes the suggestion of the FM for a national level cess on selected commodities for a specified period to help such states. GST Council to discuss.”

Jaitley’s compromise solution is seen as a bid to control the public relations damage done by the Centre’s refusal to grant significant grants to Kerala for reconstruction and rehabilitation and more importantly its refusal to let foreign countries, including the Gulf states, help Kerala with funds.

The Narendra Modi-government was severely criticised both in the traditional and the social media for disallowing aid to Kerala even as the previous BJP-led NDA government had no qualms on this front when it accepted foreign aid for the 2001 Gujarat earthquake .

“It is also a bid to stall an attempt by states to reclaim partially the power of taxation on goods and services by seeking their own state-wide cesses,” said finance ministry officials. “If the Kerala case had been agreed to, other states would have also come up with similar demands and the whole idea of having a uniform tax throughout the country would have eventually flopped.”

“So the suggestion that there be a provision for a time-bound, all-India cess to pay for such special natural calamities is also a bid to stall states’ attempt to regain powers of taxation,” the officials said.