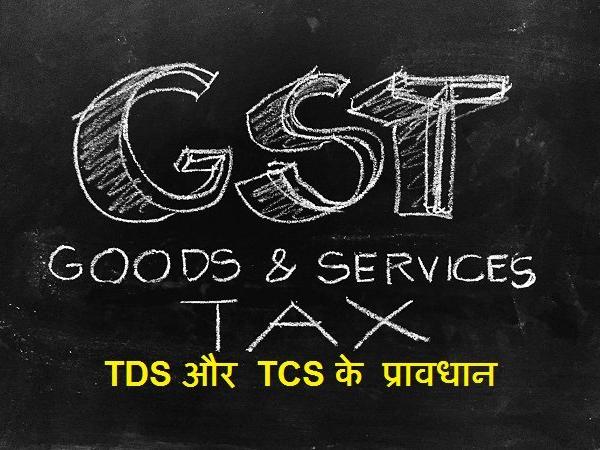 Private sector lender YES Bank, which is under a cloud after the RBI trimmed the term of its MD and CEO Rana Kapoor, has paid ₹38 crore in taxes for domestic remittances.

Sources said the tax was paid “under protest” and talks are still on with the GST authorities on the issue.

The matter relates to transfer of funds by migrant workers in urban areas to rural areas through banking correspondents. The tax department is of the view that the services attract tax.

“The bank’s team has represented its stand to the the GST department and it feels that no norms have been flouted. But since it was a small amount the money was paid ‘under protest’ and can be refunded later if the case is settled in their favour,” said a person familiar with the development. YES Bank did not comment on the issue.