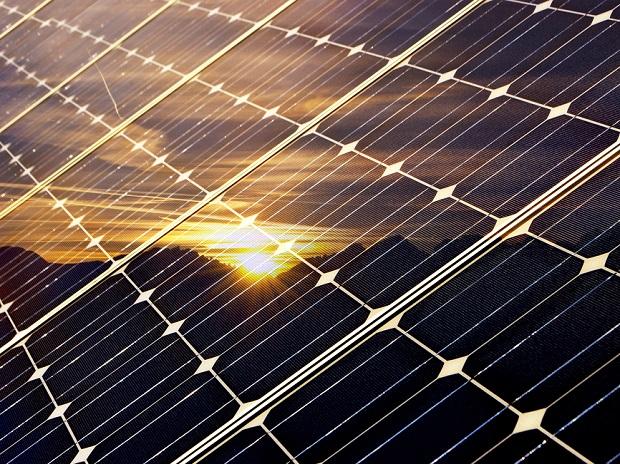 Putting an end to the confusion over the cost of new solar power projects under the goods and services tax (GST) regime, the Central Electricity Regulatory Commission (CERC) has allowed it to be covered under the ‘Change in Law’ clause of power contracts. The GST paid by the project developers can be recovered as a separate element on “one-time basis in a time-bound manner”.

The order comes in response to the applications filed by Azure Power and Prayatna Developers, a subsidiary of Adani Power. Adani had petitioned CERC to declare GST as a change in law so that future bids could consider this in their cost structure. Till now, the companies were not sure as there was no legal approval from the sector regulator.

Adani had also asked CERC to restore the petitioners to the same economic condition before the occurrence of the change in law by way of adjustment in tariff. The case was filed against NTPC and the three power distribution companies of Rajasthan — where Adani has its solar power project.

Azure, on the other hand, had asked for a one-time compensation of Rs 650 million to be paid by Solar Energy Corporation of India (SECI) and Uttar Pradesh Power Corporation Limited (UPPCL) for its project in UP tendered by SECI.

In its order, CERC has given 60 days to all the respondents to pay both the petitioners compensation amounting to the change in cost due to the payment of GST during the course of project construction. The regulator has declined any change in the current tariff of these two developers.

The GST rate on solar power generating systems and raw material used (including modules) has been notified at 5 per cent of the value of such goods. However, other goods such as inverter, cement and cables have been kept under the 18 per cent bracket. Further, GST on various services such as works contract service and technology, etc, which are typically used in setting up a solar power plant, has been kept at 18 per cent.

The project developers, who paid these taxes during the period when GST came in effect on July 1, 2017, till CERC passed this order, are now eligible to ask for a one-time compensation owing to the increase in cost. These project developers would have to approach the respective state/central ERC. As for future projects, developers can now consider GST as a legitimate portion of their cost structure while quoting a bid, said a senior sector executive.