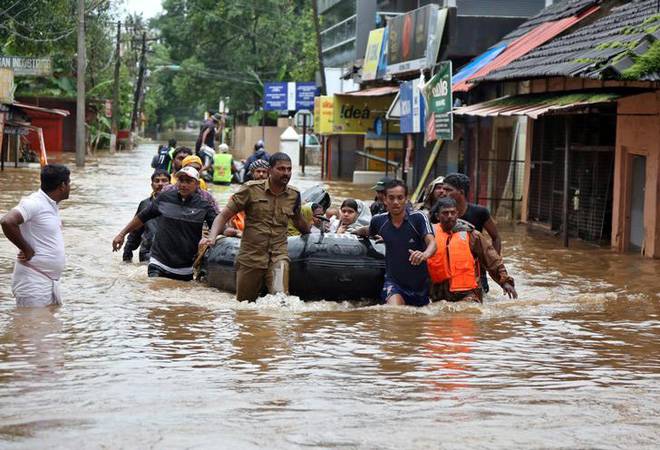 The Goods and Services Tax Council will reportedly consider an additional cess for a limited period of time when it meets on Friday.

The Goods and Services Tax Council will reportedly consider an additional cess for a limited period of time when it meets on Friday. Funds raised from the cess are meant to be utilised for rehabilitation works going on states ravaged by natural calamities in the past few months.

Earlier this month, Kerala Finance Minister Thomas Issac had met Union Finance Minister Arun Jaitley, demanding a 10 per cent cess on State Goods and Services Tax (SGST) on all commodities consumed in the state. The proceeds were to be utilised for rebuilding the flood-ravaged state. Issac had not called for a nationwide cess in order to save other states from the discomfort. There, however, is no provision for a state-specific cess in the GST Act.

In response, the Centre proposed a nationwide one per cent cess on all sin goods instead of a cess limited to Kerala. This cess will reportedly be levied for a period up to three months across all states and will be different from the national calamity cess, which already is a part of the GST regime.

“GST must be made flexible to accommodate unforeseen urgent demand for resources as in the case natural calamities. Kerala welcomes the suggestion of hon’ble FM for a national level cess on selected commodities for a specified period to help such states,” Issac had written in a tweet earlier last week.

Another point of concern on GST Council’s agenda is the persistently low revenue collection. In August, GST revenue collection had declined to the lowest figure in the current fiscal at Rs 93,960 crore. The average revenue collected during the April-August period remained at Rs 96,705 crore, short of the government’s target of Rs 1 lakh crore.