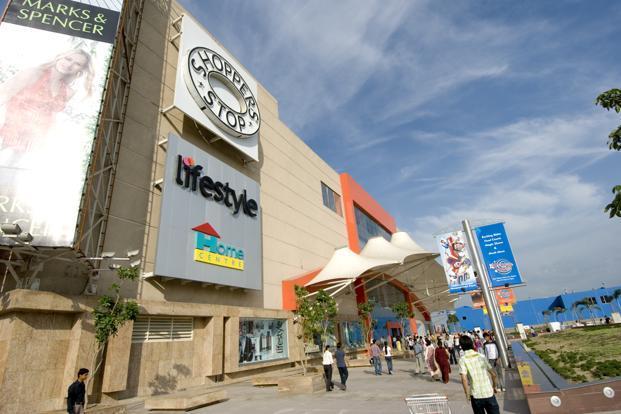 New Delhi: Piling pressure on Indian companies to pass on the benefits of rate cuts under the goods and services tax (GST) to consumers, the national anti-profiteering authority (NAA) has penalized retailer Lifestyle International for not reducing the prices of a product even after a reduction in GST rates. This is the second such order against a company by NAA which penalized Pyramid Infratech last week for failing to pass on GST benefits to homebuyers.

This is significant as the onus has now been firmly placed on firms to calculate the GST benefits accruing to them and passing them on to consumers. NAA, in an order dated 25 September, upheld a complaint that a Lifestyle International cosmetic product failed to reflect the GST rate cut to 18% from 28% effected in November 2017.

It directed the firm to pay the difference in price along with 18% interest to the petitioners. It also directed the company to deposit the profiteering amount in cases where consumers cannot be identified in the consumer welfare fund. Abhishek A. Rastogi, partner at law firm Khaitan & Co., said disputes around anti-profiteering will only increase from here on.

“The Authority held that it will not be involved in arithmetic calculations, and hence, prescribed mechanism to determine profiteering is essential due to wide diversity for different sectors. The question of constitutional validity and arbitrariness/vagueness of provisions will continue to plague the industry for the months ahead,” he said in a note.

The NAA was constituted to check profiteering by companies who failed to pass on benefits of the lower tax rate of many products under the goods and services tax to consumers.