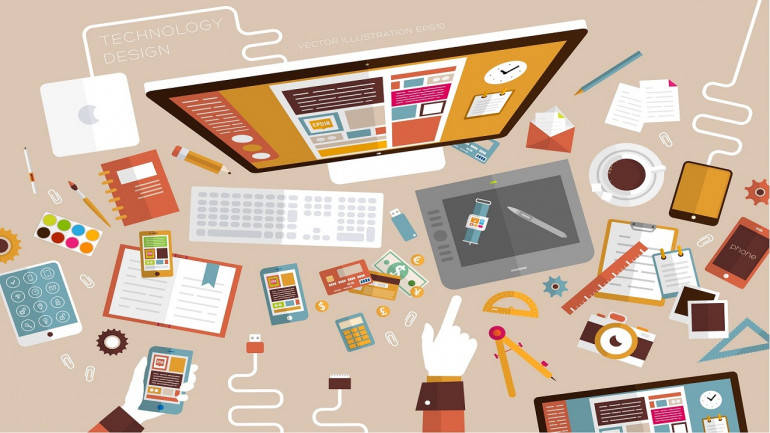 The International Monetary Fund (IMF) on Monday appointed Indian-American Gita Gopinath the organisation’s chief economist. She will take over as the economic counsellor and director of the IMF’s Research Department — a post that former Reserve Bank of India governor Raghuram Rajan also held — from December after current chief economist Maurice Obstfeld retires in December.

Gopinath is the second Indian and first woman appointed to head the research department, which publishes the IMF’s flagship publication, the World Economic Outlook, which is one of the most read documents containing in-depth analyses of the global economy and the developments and prospects in the sector.

On various occasions, Gopinath has expressed her views about India’s economy and reforms. Given below are a select few of them:

Demonetisation, not a good idea: I don’t think I know a single macro economist who thinks that this was a good idea. And, it’s not something I think should be done for a country such as India and the level of development it has. Japan has the highest cash per capita, way more than India. The cash in circulation, relative to the gross domestic product (GDP) for India was 10 percent, whereas in Japan it is 60 per cent. That is not black money; that is not corruption.

GST policy will have good consequences for economy: It is a phenomenal instrument to get black money. I am a big fan of the GST policy and it will have good consequences for the Indian economy. The biggest thing that GST does is it formalises the economy. It is going to make business to have the right amount of taxes, paperwork and then will end with productive enterprises as they have to find a way to pay these bills and there is a whole amount of transparency. It is a fantastic way to ensure tax compliance. If there is a way to streamline and keep it [slabs] at 18 percent for a lot of products, that would be an ideal. If you want to bring the informal sector in, the websites should be functioning properly.

Better data collection needed: What needs to be done generally for policy in India is just better data. It’s not great when everybody, everywhere, seems to be suspicious of the GDP numbers. For instance, I am working on a paper that is trying to basically answer the question: What was the impact of demonetisation in the economy? And the data hurdles are immense, in terms of what kind of data you have to measure things. Different parts of India were affected differently by the cash crunch. So, for instance, at the minimum, suppose you have a state GDP per capita, and you would want it at a quarterly frequency, which doesn’t exist. It’s just basic stuff that doesn’t exist.

Growth prospects for 2018: I expect it to be around 6.7 percent and a little lower than 7 percent. Ease of doing business, GST, bankruptcy reforms are slow moving but are moving in the right direction. I think India has won a lot of points for being fiscally responsible . Fiscal conservatism is good.