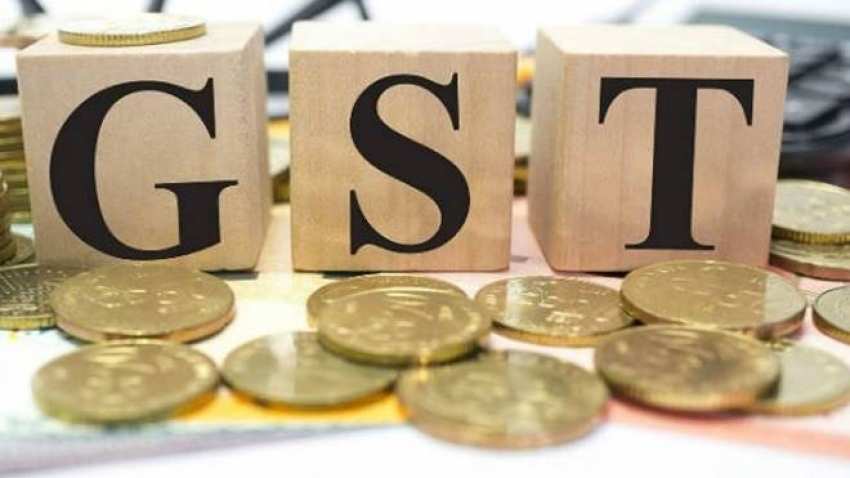 Treasurers in New South Wales, Queensland and Victoria are calling on the Coalition to legislate to ensure no state is worse off by changes to the GST carve-up, as the federal government prepares to legislate a GST floor without state agreement.

State and territory treasurers will meet in Melbourne on Wednesday, when they are expected to sign off on a plan to dump the GST on tampons and sanitary pads and debate the carve-up.

On Monday the Morrison government announced the policy will be legislated, at a total cost of $9bn over 10 years of which Western Australia will get $4.7bn. Scott Morrison and the treasurer, Josh Frydenberg, said that “all states and territories will be better off under these changes”.

The Labor governments in Victoria and Queensland are concerned that eastern states will lose GST revenue if eight-year forecasts of GST relativities prove inaccurate and want a legislative safeguard that no state will be worse off.

Victoria has produced modelling that it could stand to lose $482m over eight years as the result of a “modest increase in iron ore prices” shifting GST allocation. In the worst-case scenario, Victoria could lose $940m if Western Australia experiences a strong increase in mining production while Victoria performs relatively better in property taxes.

The Victorian treasurer, Tim Pallas, said the commonwealth plan has “nothing to do with making the distribution of the GST fairer – it’s about fixing the political problem Scott Morrison has in Western Australia”.

“This overhaul could rip nearly a billion out of out of Victoria – funding that could be used to deliver the vital projects and services our growing state needs,” he said.

“The prime minister claimed that no states will be worse off – but they’ve provided no mechanism to ensure this is the case.”

The federal Labor leader, Bill Shorten, has said the opposition wants to ensure Western Australia is not “unfairly treated” but also wants “to make sure that is that no state is worse off”.

On Tuesday Morrison accused Shorten of “crab-walking” away from a bipartisan commitment to legislate the new GST floor.

Morrison said that the GST distribution was “a matter for the commonwealth parliament to determine”.

“It’s not a matter that will be determined through the council of financial federal agents or any other state or territory or commonwealth arrangement.”

“The only person standing between a fairer deal for GST and Western Australia is Bill Shorten.”

The Queensland treasurer, Jackie Trad, said the federal government is preparing to “attempt to force through legislation to establish their untested model” without consulting the states.

“The commonwealth are also yet to provide details of where any additional money in the GST pool will come from,” she said.

“Will it be taken from existing national partnership agreements? Will it come from Queensland’s schools and hospitals?

“If they’re promising that no state will be worse off, they will have no problem putting it in any proposed legislation.”

The New South Wales treasurer, Dominic Perrottet, told Guardian Australia: “The commonwealth has assured states and territories that they will not be worse off, so there should be no problem putting it into legislation if that’s what is required to make the commitment ironclad.”

On Monday Perrottet warned it is “not fair that NSW continues to subsidise inefficient states as well as states like Western Australia who do not plan for future downturns to their economies”.

“Any changes would be best served by having all the states and territories agree.”