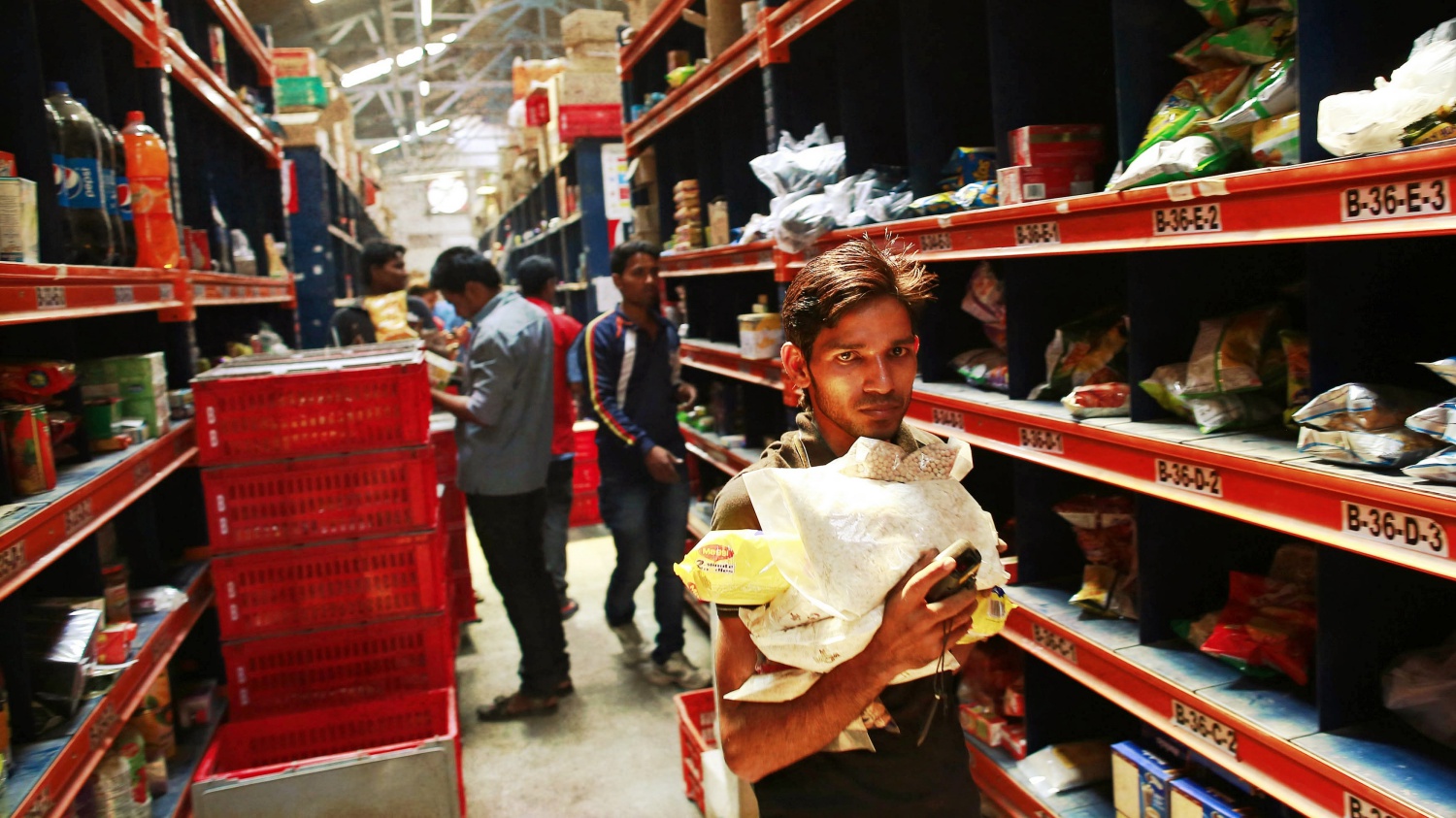 Collections rose to Rs 94,442 crore in September from Rs 93,690 crore in August but remained well below the Rs 1 lakh crore monthly target.

New Delhi: Revenue collections from Goods and Services Tax (GST) during the first six months of this fiscal (April-September) fell short of the target by over Rs 22,000 crore, in a development that could further complicate Modi government’s fiscal challenges.

With next general elections round the corner, the government cannot afford to slash expenditure. That means government’s task is cut out on the fiscal front.

Even last year, the centre had breached its fiscal deficit target due to revenue shortfall on account of GST. Finance Minister Arun Jaitley had targeted fiscal deficit for 2017-18 at 3.2% of GDP but it widened to 3.5%.

Significantly, the government could not avoid the fiscal slippage despite raising record revenue of over Rs 1 lakh crore from selloff programme.

This year too, the fear of fiscal slippage looms large as monthly GST collections continue to remain below the target of Rs 1 lakh crore. The average monthly shortfall in GST collection is close to Rs 3,700 crore.

GST collections rose to Rs 94,442 crore in September from Rs 93,690 crore in August but remained well below the Rs 1 lakh crore monthly target.

Global rating agencies like Moody’s have expressed fear that the Modi government could again fail to adhere to the fiscal deficit target this year.

“Higher-than-budgeted oil prices will add to short-term fiscal pressures, which points to a higher risk that the government’s deficit objective will not be met,” Moody’s said in a recent update.

Global oil prices continue to rise as the November 5 deadline for implementation of US nuclear sanctions on Iran nears.

The US Federal Reserve has already hiked key policy interest rate thrice this year and another hike is likely before year end.

Back home, Indian government bond yields have risen from 6.7% in September last year to 7.9% in August this year due to tightening global financing conditions.

The fiscal deficit target for this year is 3.3%. If the government wants to avoid a possible breach, it would have to mobilise extra revenue from disinvestment.

Jaitley has budgeted selloff revenue in 2018-19 at Rs 80,000 crore. However, the stock market volatility could throw a spanner in the government’s disinvestment plan.