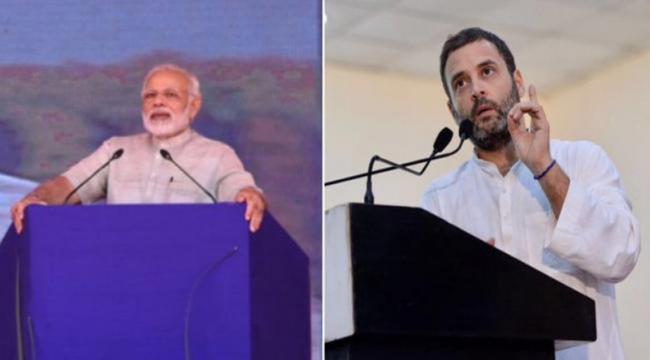 Referring to Narendra Modi, Gandhi tweeted in Hindi and said people of India are troubled by the growing prices of petrol and diesel.

Facing severe criticisms from the Opposition over the fuel price hike, the central government on Thursday reduced the prices of petrol and diesel by Rs 2.50 per litre.

Union Finance Minister Arun Jaitley on Thursday said the Centre is slashing the oil duty of Rs 1.50 and another one rupee which the government charges from oil marketing firms.

The fuel price hike is one of the recent issues which the opposition parties are using to corner the Bharatiya Janata Party (BJP)-led central government, in the run up to 2019 General Elections.

Earlier in September, the Congress, along with several other political parties, including the Left, had even called a Bharat Bandh (nationwide shutdown) to protest the fuel price hike.