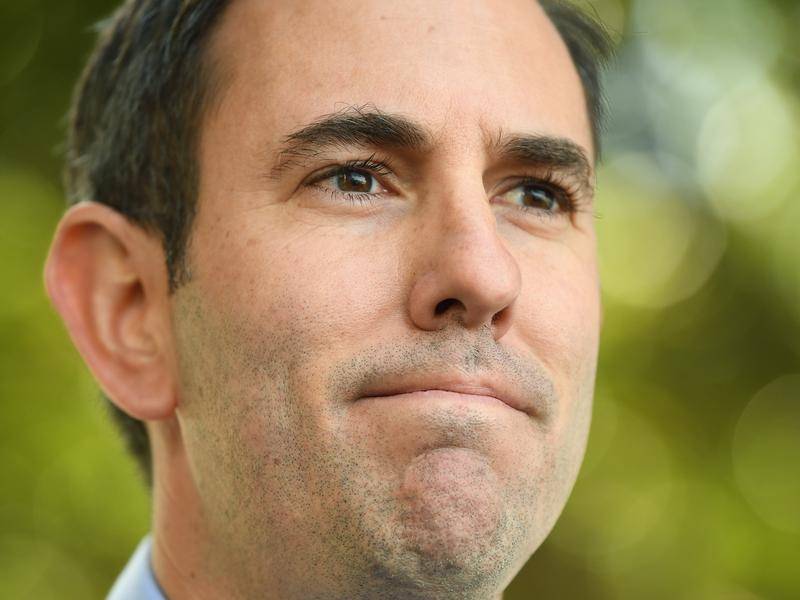 Labor is increasingly bullish about forcing the government into retreat on legislating a guarantee that states will be better off under new GST carve-up arrangements.

The debate is set to rage on ahead of the draft laws being introduced to parliament when MPs return to Canberra next week.

Labor, along with state and territory governments, want legislation which puts a 75-cent floor on GST payments to be amended to ensure no state can be worse off.

But the coalition is resisting those calls, arguing the move would create parallel systems.

Labor’s finance spokesman Jim Chalmers said the government had form in backing down on the issue having initially opposed legislating the GST floor.

“It’s entirely possible given that we have led the debate on this issue, working closely with the states and territories, that they will come around on this as well,” Mr Chalmers told the ABC.

“And if they don’t, it is entirely possible that the Senate will, and we will have discussions with the crossbenchers.”