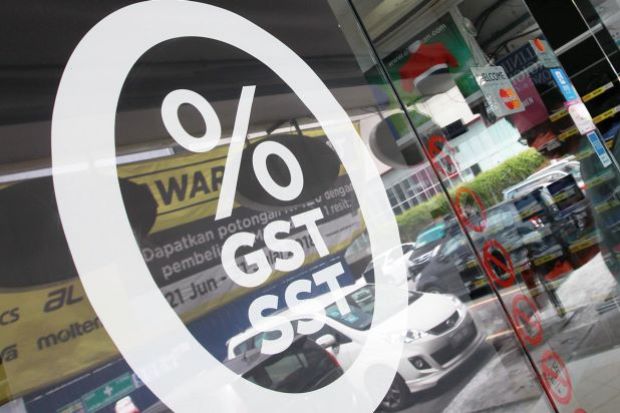 KUALA LUMPUR: Vehicle sales fell in September after the Goods and Services Tax (GST) tax holiday ended on Aug 31 while stocks of some vehicle distributors were depleted, according to the Malaysian Automotive Association (MAA).

“Sales volume in September 2018 were depleted following the overwhelming demand during the GST tax holiday period,” it added.

The MMA said the total industry vehicles (TIV) from January to September were up 7% at 454,971 units from the 426,678 units in the previous corresponding period.

Year-to-date, the number of vehicles manufacturerd was 420,498 units compared with 381,171 units in the previous corresponding period.

On the outlook for October, the MAA said sales volune was expected to be maintained at the September level.

“Much of the demands was fulfilled during the GST tax holiday period and also adjustment to post-tax holiday environment,” it said.