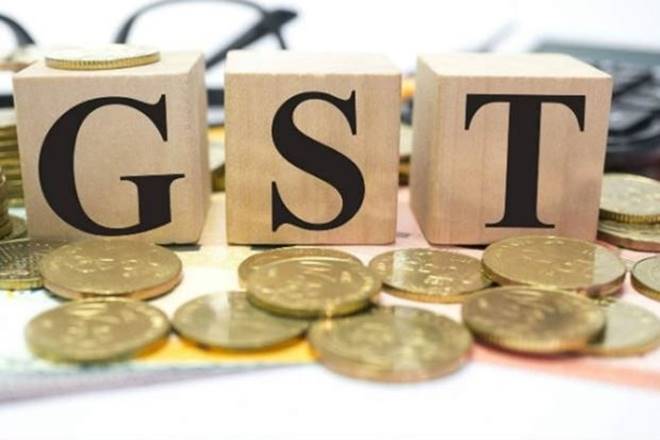 Saying that the NDRF fund was not enough to meet relief work expenses in the wake of natural calamities, a ministerial panel has sought the views of states on whether a state-specific or a nationwide ‘disaster tax’ should be levied.

New Delhi: A ministerial panel on levying calamity cess on Monday said the NDRF fund was not sufficient to meet relief work expenses in the wake of natural calamities and decided to seek states’ views on whether a state-specific or a nationwide ‘disaster tax’ should be levied under the GST.

Bihar Deputy Chief Minister Sushil Modi, who heads the seven-member group of ministers (GoM), said the panel would also seek comments from the Attorney General on the legality of levying a ‘disaster cess’ or a ‘disaster tax’ to help states hit by natural calamities.

“The GoM has decided that the GST Council will prepare a questionnaire and send to states for response… Out of the terms of reference of the GoM, the council will draft 15-20 questions. For example, whether it (cess/tax) will be state specific or it should be levied throughout the country,” Modi told reporters.

Also, the discussion with states would be around what will be the mechanism of creation of the fund and disbursement in cases when it was decided to levy cess or tax specific to the state hit by a calamity or it would be a nationwide tax.

Modi said that in the last 4-5 years, the kitty of National Calamity Contingent Duty (NCCD) has been declining and especially after the GST.

“The mechanism of funding states is not sufficient in case of natural calamities… Already there is a section in the constitution amendment bill itself which says GST Council shall make recommendations to the union and the states on any special rates or rate for a specified period to raise resources at the time of natural disaster,” he said.

The NCCD is a major contributor to the National Disaster Response Fund (NDRF), and since the duty collection is coming down hence the additional requirement of funds from NDRF is being provided from the central budget.

The NDRF is managed by the central government to meet relief and rehabilitation expenses of states hit by natural disasters.

The GoM would also discuss the feasibility of levying a disaster cess or tax with the 15th Finance Commission whose mandate includes studying the impact of GST on state revenues.

The GoM will meet again in November.

Last month, Kerala had mooted a plan for imposition of a cess on goods and services sold within the state to help it tide over the losses suffered due to the recent flood before the GST Council.

Following deliberations, the Council decided to constitute a seven-member Group of Ministers under Modi to look into the possibility of imposing a separate tax under the GST to help states hit by natural calamaties and also suggesting scenarios when this tax should be levied.

The Terms of Reference (ToR) would look into five issues flagged by the Council, including whether the new tax should be levied only in the state concerned or be an all-India levy, and whether it should be on specified luxury or sin goods only.

Other issues such as the legal aspect of imposition of such a tax within the GST would also be looked at.