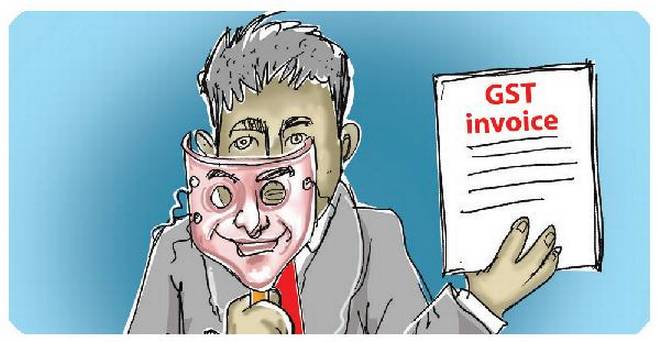 In yet another case where fake Goods and Services Tax (GST) invoices were being given, Commercial Tax officials have stumbled upon a trading company that had issued fake invoices of ₹245 crore involving GST of ₹42 crore. What has startled the officials is the company, Devi Traders, had been registered in the name of Vimala Devi, who died two years ago.

Mangilal, who was conducting business in the name of Vimala Devi, has been arrested.

The officials found that registration was obtained under GST after the death of Vimala Devi, the proprietor of the firm.

Two current accounts were also opened in the name of the deceased person and crores of rupees withdrawn. It was found that fake tax invoices were issued in the name of Devi Traders without supply of goods or services, a note from the Commercial Tax Department said. Department sources said Vimala Devi’s son, who is unemployed, had given details of his mother to Mangilal.

During investigation it was also found that he had obtained four more registrations in the name of fictitious persons and had issued fake invoices without supply of goods and services. It said that as per preliminary investigation, the accused had issued invoices of ₹245 crore involving GST of ₹42 crore. He has been produced before the Special Court for Economic Offences, which remanded him in judicial custody.

The department said that till date, a few purchasing dealers had reversed tax of ₹17.45 crore, which was claimed based on bogus purchase invoices, and appropriate legal action would be initiated to recover all the taxes from fraudulent dealers.