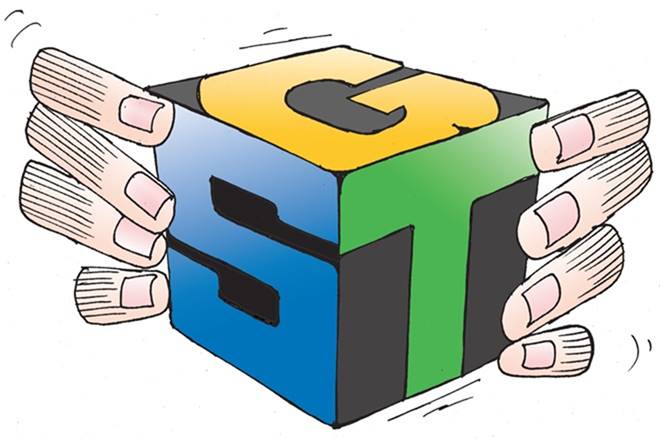 Laws to overhaul the way GST revenue is carved up among the states and territories will be brought to parliament on Thursday.

The laws were triggered by Western Australia recently receiving just 30 cents in the dollar, while other states and territories with far smaller populations received more.

The new standard for the distribution of the tax revenue will be the fiscal capacity of the stronger of New South Wales or Victoria.

As well, a GST floor of 75 cents will be introduced and the GST pool will be boosted with federal money.

The government says this will deliver an additional $9 billion in extra untied funding to the states and territories over 10 years and from 2026-27 an additional $1 billion each year in perpetuity.

Labor signalled it would back the laws when the government announced a guarantee every state and territory will be better off.

During the transition period between 2021-22 and 2026-27, states and territories will get the better of the old or the new system over the period.

In 2026 the Productivity Commission will conduct an inquiry to assess whether the updated system is working as intended.