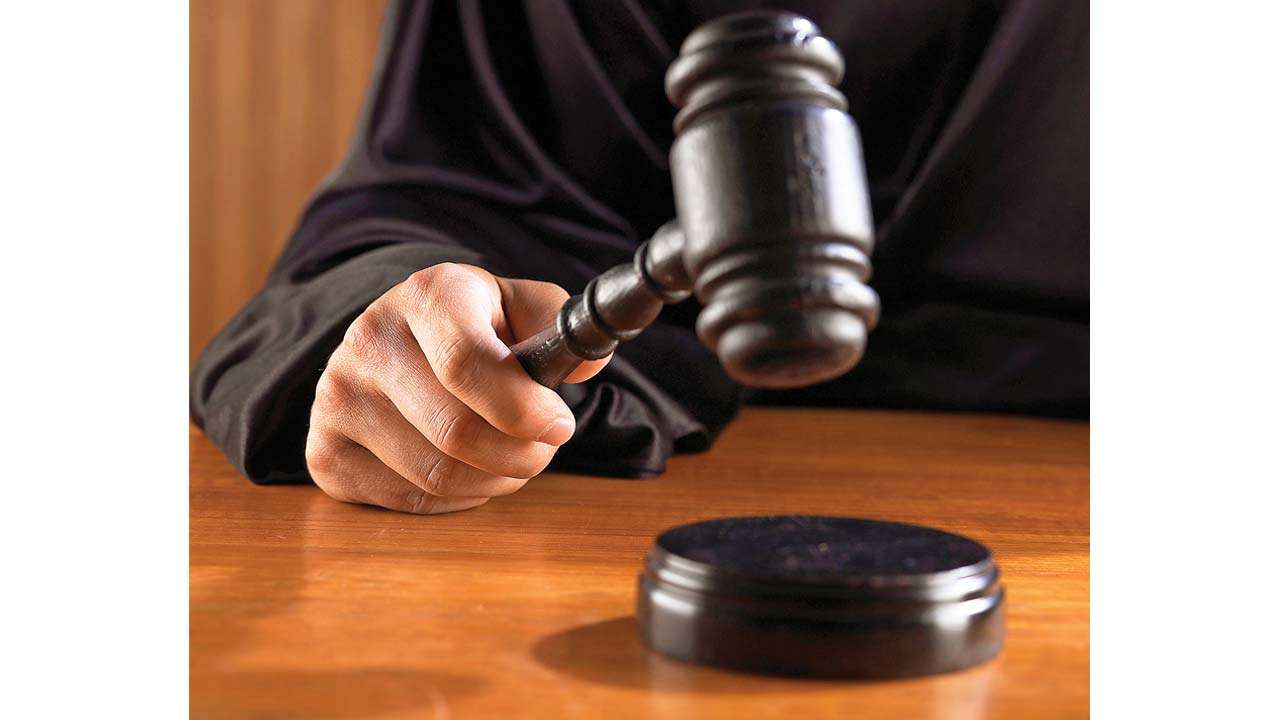 A petition filed with the Gujarat High Court on Wednesday sought compensation and interest be paid for delay in a refund (both provisional & final) of GST beyond the stipulated period.

The court has issued notices to the Centre, the Central Board of Indirect tax & Customs (CBIC) and the Goods & Services Tax Network (GSTN) in the matter. The matter will be further heard on November 23.

The petition filed by one Saraf Natural Stone, that is into export of chemicals, has sought that the government be directed to pay a 6% interest for the delay on refund of GST beyond 60 days from application of the same.

This 6% interest is statutorily payable. Counsels for the petitioner, Vishal Dave & Nipun Singhvi, also informed the court that though the petitioner was paid the refund, no interest was paid for the delay.

The petition also stated that inaction leading to inordinate delay in granting of the refund was arbitrary and unreasonable and had severely impacted the working capital of the petitioner. This had in turn severely affected the ability of the petitioner to continue business thus violating its right to carry on business guaranteed under the constitution.

Seeking compensation and interest from the concerned authorities, the petitioner also stated that the delay was solely due to the inaction of the respondents.