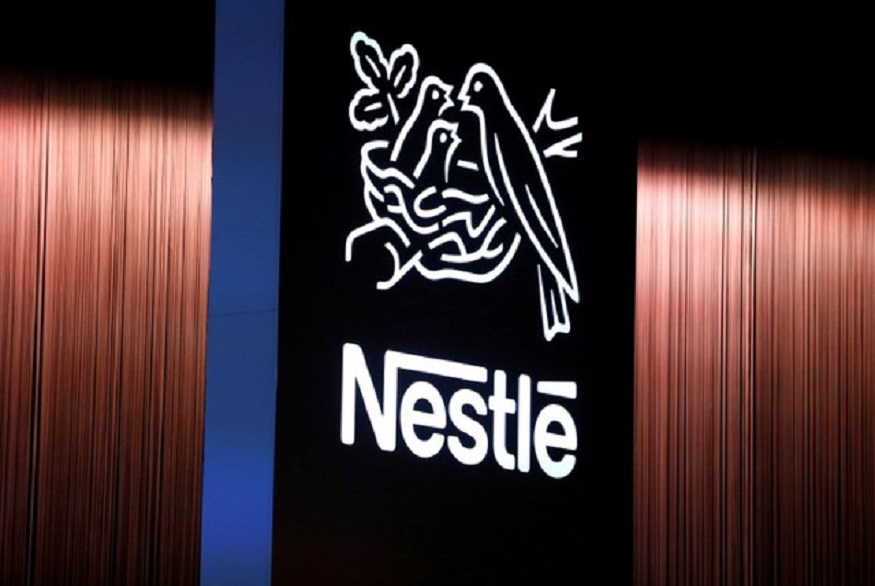 A Nestle India spokesperson said the company has suo motu deposited money in the Consumer Welfare Fund in cases where it could not pass on the tax rate cut benefits to consumers.

New Delhi: An investigation by the Directorate General of Anti-Profiteering (DGAP) has found that FMCG major Nestle India indulged in profiteering of about Rs 100 crore by not passing on GST rate cut benefit to consumers, an official said.

The DGAP, which has submitted its report to the National Anti-Profiteering Authority (NAA), had conducted the investigation on a wide range of products of Nestle India and found that the company had not reduced prices of certain products in proportion to the cut in Goods and Services Tax (GST) rate.

When contacted, a Nestle India spokesperson said the company has suo motu deposited money in the Consumer Welfare Fund in cases where it could not pass on the tax rate cut benefits to consumers.

“We have taken appropriate measures to pass on commensurate benefits of GST to our consumers. We wish to reiterate that in situations where the benefit could not be passed on instantly by reduction in Maximum Retail Price or increase in grammage, the amount was set aside to be subsequently passed on and was not reckoned either in sales or in profit,” a Nestle India spokesperson said.

As per the provisions of GST law, a Consumer Welfare Fund has been set up wherein undue benefits made by businesses due to tax rate cut have to be deposited in cases where it could not be passed on to identified consumers.

The DGAP probed the accounts of Nestle India based on a profiteering complaint against the company for not cutting prices of Maggi despite a reduction in tax rates by the GST Council in variety of items with effect from November last year.

“Once a profiteering complaint is received against a company, the DGAP has the powers to look into the books of accounts and see if the benefits of tax rate cuts have been passed on in other products manufactured by the company as well. The DGAP has found profiteering to the tune of Rs 100 crore in the case of Nestle India,” an official said.

Nestle India, in an e-mailed response, said it as a responsible corporate citizen has passed on the benefits of GST to consumers.
“At our request, the Authority through its communication had advised us to provisionally deposit the amount computed by us, suo moto, in the Consumer Welfare Fund, which has been done. We are hopeful that the procedure followed to pass on the GST benefit will be appreciated by the National Anti-Profiteering Authority and our stand will be vindicated,” the Nestle India spokesperson said.

The spokesperson, further, said that Nestle, along with many other industry members have been requesting the government for clear rules and regulations to be framed on anti-profiteering to avoid any confusion and ambiguity. “This will support ease of doing business”.

As per the structure of the anti-profiteering mechanism in the GST regime, complaints of local nature will be first sent to the state-level ‘screening committee’, while those of national level will be marked for the ‘standing committee’. If the complaints have merit, the committees refer them to the DGAP.

The DGAP gives its report to the NAA for further action, which may include fine and extreme penalty like cancellation of registration. “The NAA would hear the company and also the complainant before passing a final order. The quantum of profiteering might go up or down depending on the case presented before the authority,” the official added.