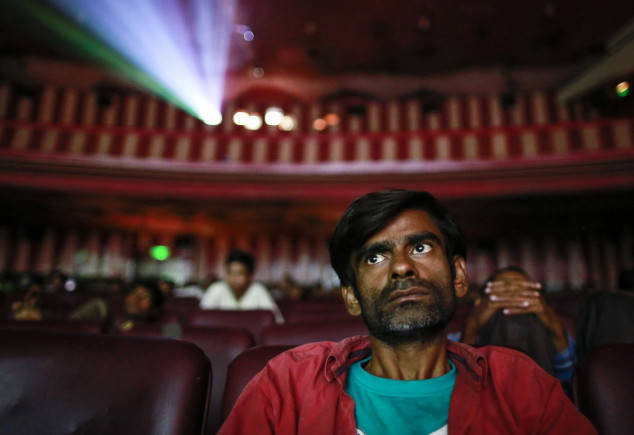 Since October 5, movie-goers in Madhya Pradesh have been unable to watch films as theatres have shut shop

At the box office front, the film industry is enjoying a strong run in 2018. However, the sector is still dealing with the spillover effect of goods and services tax (GST) that came into effect last year. While players of the entertainment space saw the unified tax system as a ray of hope, it has increased the tax burden on the industry.

Since October 5, movie-goers in Madhya Pradesh have been unable to watch films as theatres have shut shop. This is due to the entertainment tax levied by some local bodies in the state. Taxes in the range of 5-15 percent have been announced, which is in addition to GST. Around 400 theatres have downed their shutters in protest of local body taxes.

What are local body taxes?

Local body taxes (LBT) are taxes which the state government can direct a city’s local authority to collect.

The industry had made known its displeasure on the high 28 percent GST rate. But their disappointment didn’t end there. They were later burdened with dual taxes — something the industry had feared from the beginning.

Theatres in Tamil Nadu had shut shop when local body taxes were announced in the state last year. Movie tickets in Tamil Nadu are levied entertainment tax at the rate of 8 percent on Tamil films and 20 percent on other films. This is over and above GST.

In an analysis of 20 states and Union Territories performed by the Multiplex Association of India, 28 percent GST on tickets would have a negative impact in 12 states, neutral in one and positive in 7, a report titled ‘Media ecosystems: The walls fall down’ said.

The report also added that dual taxes on movie tickets has resulted in significant increase in the prices of movie tickets. Such high prices could lead to decrease in footfall in theatres, especially for certain regional cinema which used to get exemption from entertainment tax. Despite some benefits provided by GST, high taxation has become a significant challenge for the film industry.

Theatres not in operation is bad news for the film business. No new films have been screened in Madhya Pradesh due to the strike. This is also impacting the livelihood of workers.

Big players in the sector are not ready to comply with new taxes. They are of the opinion that this will encourage other states to impose entertainment tax.

States like Maharashtra, Gujarat, Madhya Pradesh and Rajasthan had indicated last year that they could ask local bodies to charge a tax on cinemas.

As per news reports, Maharashtra has already taken a step towards replacing state entertainment with the local body tax by introducing a bill to amend the entertainment tax law. And other states are preparing to follow suit.

Members of the industry believe that the high GST and entertainment tax could hamper the growth of the movie business.

Ajay Bijli, Chairman and MD of PVR, had last year said, “In the very near term itself, we would have come at par if not better than the best in the world, both in quality and quantity. It (GST) was an opportunity to scale up our domestic box office, which is at present a dismal size compared to those in the US, Chinese and even smaller markets. Through GST, we could have screens in every nook and corner of the country.”