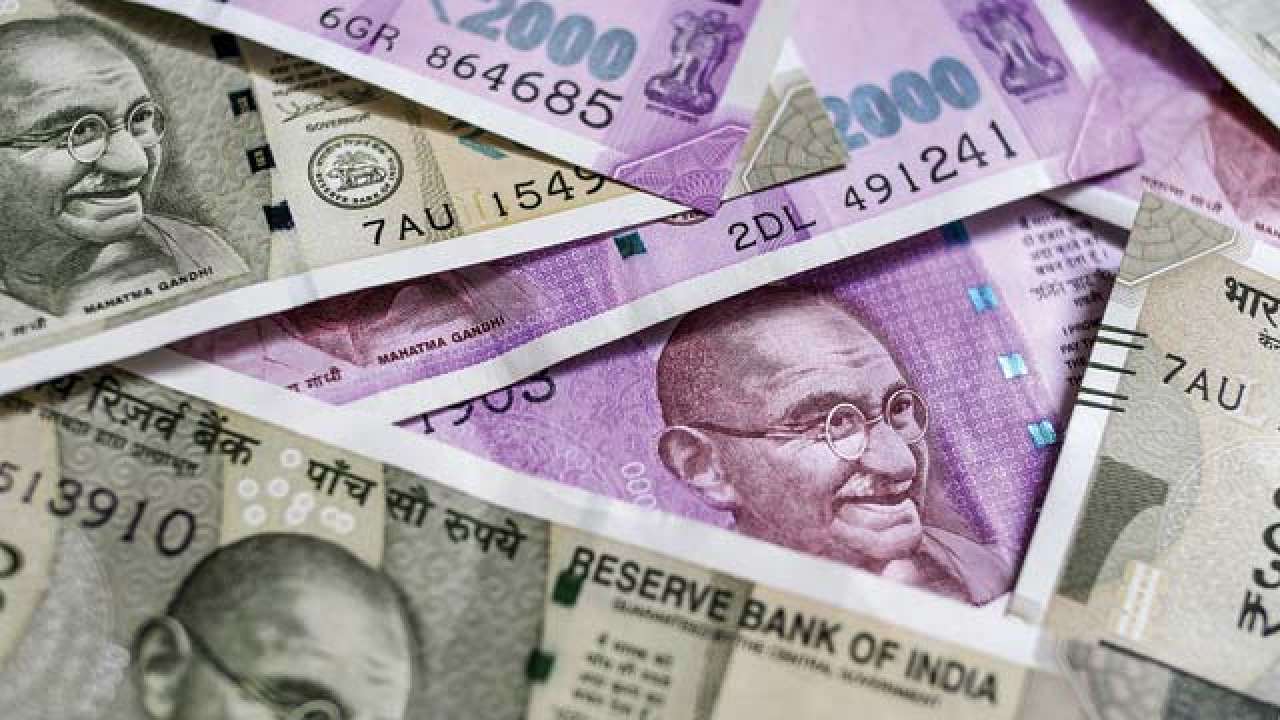 Detection of indirect tax evasion by the government has more than doubled in the first five months of the current financial year as compared with the corresponding period a year ago as the tax department resumed scrutiny to detect tax evasion, according to official documents reviewed by BloombergQuint.

The department had gone slow on detection last year after the Goods and Services Tax was introduced and focus was more on ensuring stability of the new indirect tax regime from July 2017, said a senior official on the condition of anonymity.

The Directorate General of Goods and Services Tax Intelligence has detected indirect tax evasion to the extent of Rs 18,656 crore in April-August 2018 as compared with Rs 7,031 crore detected for the same period last year.

The evasion detected by DGGSTI increased to Rs 21,869 crore as on Sept. 14, 2018, according to the documents. Nearly Rs 3,000 crore detected was attributed to GST cases. The comparative figures for corresponding period last year wasn’t readily available.

The rise in detection in the first half of this fiscal also reflects the scrutiny made during the year ended March 2018 by the tax department.

Generally, tax detections are an ongoing and concurrent process, but in the last financial year it couldn’t undertake detections since the department transitioned to the GST and efforts were made to stabilise the new process, the official cited earlier said.

Krishan Arora, an indirect tax partner at Grant Thornton India LLP, agreed. The service tax audits initiated by the tax authorities couldn’t possibly be completed in 2017 as the department’s focus was on implementing GST, he said.

These audits were resumed after the GST regime settled and the high detection in service tax could be due to the conclusion of these audits in 2018, Arora told BloombergQuint.

“Parallelly, tax authorities have initiated many new audits in the last year to check GST evasion as well, which could have resulted in the significant rise in the overall number,” Arora said.

GST evasions detected were minimal in the April-September 2017 period, as India was moving to the new indirect tax regime, the official cited earlier said.

Recoveries from those evading indirect taxes in India has jumped over five-fold to Rs 4,015 crore in April-September 2018 as compared with about Rs 700 crore in the corresponding period last year, a government official told BloombergQuint citing official data. Recovery figures for the years ending March 2018 and March 2017 wasn’t readily available.

Although recoveries in the first half of the year may seem to have increased significantly due to increased detection, the gap between detection and actual recoveries could be due to taxpayers disputing demands raised by the taxman by approaching higher appellate fora, said Arora.

Abhishek Jain, an indirect tax partner at EY India, said: “With the introduction of e-way bills and concerted efforts by the government in data analytics, more cases of GST evasion are getting detected and corresponding recoveries are also going up.”