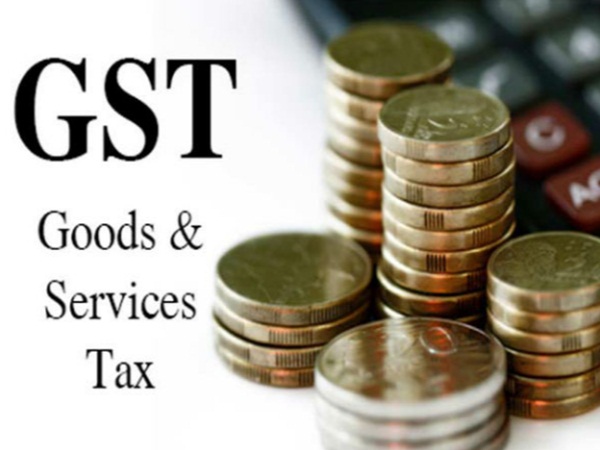 New Delhi, Oct 27: Terming the GST as ‘work in progress’, former President Pranab Mukherjee on Friday expressed hope that rates under the indirect tax regime will be further rationalised and the issues of the MSME sector would be resolved in due course of time.

Good & Services Tax “Considering the different income groups of people, there have been four rates of GST. Hopefully, in course of time this will be further rationalised,” Mukherjee said. Currently, GST has a 4 tier rate structure at 5, 12, 18 and 28 per cent. He said the MSME sector, particularly the small businesses, did not have good experience with GST. “This is worrisome owing to the criticality of this sector in terms of employment, export and various other economic activity. Hopefully, corrective actions will be taken to alleviate their problem,” Mukherjee said. He said but for certain initial hiccups, the GST implementation has been broadly successful and the credit goes largely to the GST Council which has the Union Finance Minister as chairman and comprise finance ministers of all states. As a result of GST implementation, the cascading of taxes has been minimised by facilitating credit almost in entire supply chain of goods, and compliance cost has also come down. “Another good thing about GST implementation is that GST Council has been frequently meeting and taking corrective decisions on a continuous basis. Thus, GST implementation, at this stage, can be described as work in progress and the Council has worked in true spirit of cooperative federalism,” Mukherjee said.

After 17 tumultuous years, a nationwide GST was rolled out from July 1, 2017, overhauling India’s convoluted indirect taxation system. The GST, which replaced 17 central and state levies including factory-gate, excise duty, service tax and local sales tax or VAT, is India’s biggest tax reform in 70 years of independence and will help modernise Asia’s third largest economy. The 115th Constitution Amendment Bill for bringing GST was tabled in the Lok Sabha on March 22, 2011, by Mukherjee when he was the Finance Minister in the UPA II government.

Later with change in government in 2014, a new constitutional amendment bill was approved by Parliament. As President of India, Mukherjee launched the GST at a midnight function in the Central Hall of Parliament.