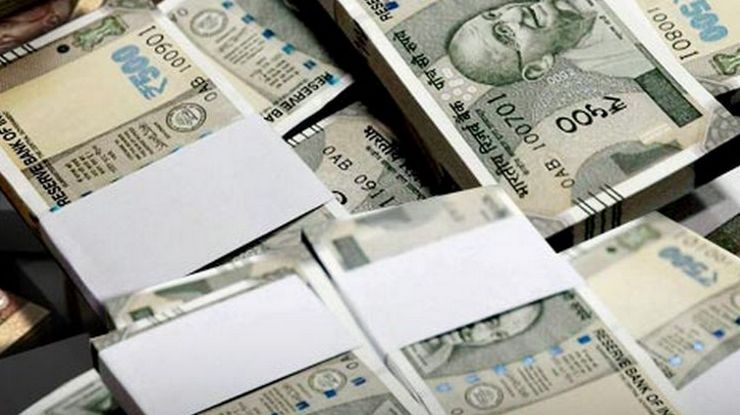 The book ‘GST: Explained For Common Man’ is written by Sumit Dutt Majumder, and published by Niyogi Books Private Limited

The year 2017 will always be remembered as the year which witnessed the implementation of the most important reform since Independence—the ‘Goods and Services Tax’ (GST). One of the biggest tax reforms in India, which took more than a decade of intense debate to come to fruition. It is an indirect tax applicable throughout India which replaced multiple cascading taxes levied by the central and state governments. GST is not just a tax change but is beneficial for the economy as a whole and has a far-reaching impact on business.

To make it simpler for the common man to comprehend the meaning of GST, Sumit Dutt Majumder, former Chairman, Central Board of Excise and Customs, wrote the book ‘GST: Explained For Common Man’ which was published by Niyogi Books Private Limited. The book was launched on October 26 by the former President of India, Pranab Mukherjee at Indian International Centre. People like the Joint Secretary, GST council, Shashank Priya, Former IIT Professor, Satish Agnihotri and Jayanta Ray Chaudhuri, the Bureau Chief, Telegraph were also present at the event.

Speaking on the event, Pranab Mukherjee said, “It took 11 years to bring this legislation in place. P Chidambaram mentioned it first in 2006 in his budget speech, ‘the VAT came later, subsequent finance minister including myself brought in more changes”. “I addressed a midnight session of Parliament to bring GST into form and how the states had a strong fear of losing the revenues. GST is one of the most remarkable tax reforms, a remarkable institutional arrangement where taxation would be levied concurrently by the state as well as the union.’ One major point which he mentioned is ‘GST council has been continuously meeting and taking corrective measures for all GST taxpayers and the GST professionals,” he added. He further thanked the publications, as well as the author for coming forward to meet the demand of the common man for discussing the evolution of GST and all aspects of the tax that could interest the common man. Following the speech was a panel discussion by some renowned personalities as panelists like Bibek Debroy, Mahendra Singh, Indivjal Dhasmana, and the author himself, who shared their much-valued insights regarding GST. “This book has explained the critical issues and concepts of GST in a simple language, often in a storytelling style. It also covers the concepts of supply, input tax credit, IGST for inter-state trade, the business processes like registration, returns-filing among others, and subjects like composition levy, reverse, charge mechanism, and many more,” revealed Sumit Dutt Majumder. Besides manufacturing, services, and trading, this book has also explained the GST application Issues in sectors like education, healthcare, cooperative housing, to name a few. The narration has been backed by FAQs to facilitate easy understanding. This book will also help the beginners among the consultants, GST officers, and students.