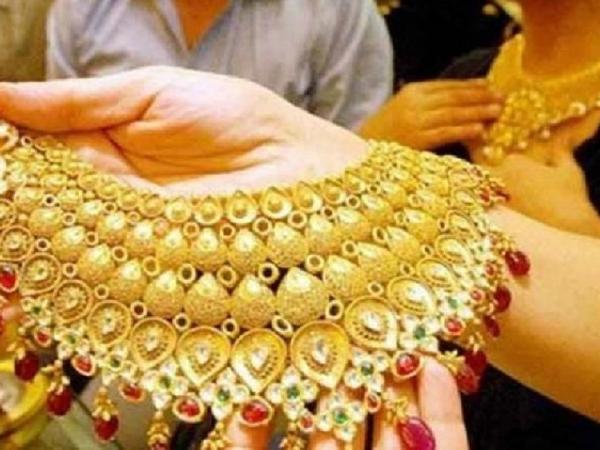 New Delhi: Gems and jewellers’ body GJC on Monday condemned harassment of jewellers by government officials ahead of Diwali and demanded that the Centre should circulate standard norms to check goods in transit. The All India Gem and Jewellery Domestic Council (GJC) is a national trade federation for the promotion and growth of trade in gems and jewellery across India.

Several incidents across states have come to light wherein the police, income tax officials and GST officials have conducted “illegal raids” on jewellers, especially the small and medium sized players, it said. This has caused mental torture and harassment at a time when jewellers are grappling with low sales during the festive season. “There have been complaints that the officials are indulging in nepotism and bribes,” the GJC alleged.

“As the gem and jewellery industry is trying to get organised and become compliant, small and medium sized jewellers are being deliberately targeted and we are witnessing no ease of business,” GJC chairman Nitin Khandelwal said in a statement.

Since officials cannot visit shops, they are harassing at different places during transit even though jewellers have been following due procedures, he alleged.

“We request the government to issue a final standard operating procedures and process of of the goods in transit and circulate across all the departments such as GST, police, Railway Protection Force (RPF), Directorate General of Goods & Services Tax Intelligence (DGGSTI), Income Tax etc,” Khandelwal said.

GJC said small town jewellers from Nagpur, Bhusawal, Itarsi and Kandwa regions of Maharashtra amongst others, who buy from the wholesale markets such as Zaveri Bazaar in Mumbai, have complained that they have been harassed in trains enroute while they were heading to their respective towns.

According to local jewellers, six raids have been conducted in Thane district of Maharashtra in the last few days. Khandelwal recalled that that the Union Finance Ministry had during the GST adoption process assured jewellers that under no circumstances will inspector raj be levied nor will jewellers be subjected to harassment of any kind.