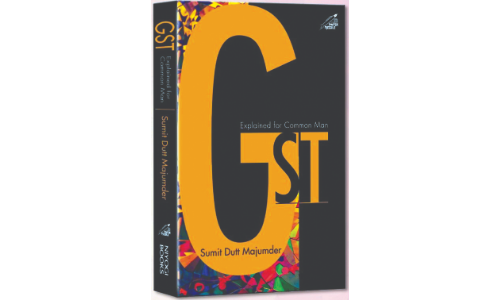 The advisory comes in the wake of discrepancies being found by the GST authorities in the refund applications filed by diplomatic missions and embassies and the details in the invoices of their purchases.

In a clarification for consulates, embassies and diplomatic locations based in India, the Finance Ministry on Friday advised them to maintain consistency in reporting ‘place of supply’ in invoices and goods and services tax (GST) returns filed by them to claim refunds under the indirect tax regime.

The advisory comes in the wake of discrepancies being found by the GST authorities in the refund applications filed by diplomatic missions and embassies and the details in the invoices of their purchases.

Unique Identification Number (UIN) is a 15-digit unique number allotted to any specialised agency of the United Nations Organisation or any Multilateral Financial Institution and Organisation notified under the United Nations (Privileges and Immunities) Act, 1947, consulate or embassy of foreign countries. The GST-related laws enable such entities to claim refund of GST paid by them. The UIN entities can claim refunds by filing invoice level data in their FORM GSTR-11 on the common portal.

The Finance Ministry said there are common discrepancies which have been noticed by GST Authorities while processing refund applications.

Citing an example, the ministry said many UIN entities while filling invoice data have been reporting their ‘place of supply’ as the state where they are registered instead of the place of supply as reflected in the invoice.

“For example, it was observed that embassies registered in Delhi have been consistently declaring their place of supply as “New Delhi” even on hotel service consumed in the state of Maharashtra for which the place of supply is Maharashtra,” the ministry said.

Form GSTR-11 under Rule 82 of the Central GST (CGST) Rules, 2017 mandates reporting “place of supply” for every invoice on which refund is applied for.

“It is advised that while reporting the “place of supply” and charging of CGST / SGST or IGST on an invoice, the details shall be exactly as per the details mentioned in the invoice issued by the supplier of goods or services. Wrong reporting of invoice level data in FORM GSTR-11 or in the statement of invoice submitted may lead to delay in processing / rejection of refund claims,” the ministry said.

Earlier in April this year, the government had advised suppliers/vendors/e-commerce operators to record the UIN of the embassies/missions/consulates or UN organisations on the tax invoice. It had said the supply to foreign diplomatic missions/UN organisations is like any other Business to Consumer (B2C) supply and will not have any additional impact on the supplier’s tax liability and that recording of UIN while making such supplies by the suppliers will enable foreign diplomatic missions/UN organisations to claim refund of the taxes paid by them in India.