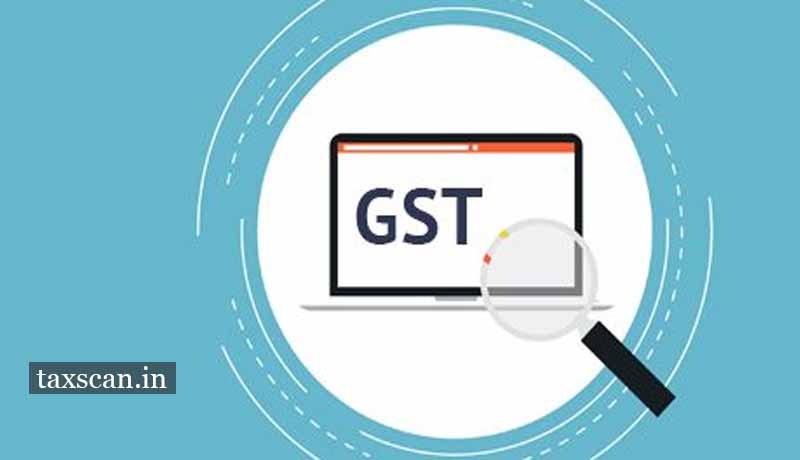 Digital India a-sweet-dagger which is cutting the root warmly and showing the dream-blind of bright future to the illiterate, uneducated and backward-people. Digitisation means adoption of advanced technology. I agree with the concept of digital-India, it is a very good initiative taken by the government of India but the problem is that in a society in which the literacy rate is estimating on the basis of a traditional definition of literacy that is “the ability to read and write”. On the basis of this definition according to the 2011 census the literacy rate of India is approximately 74 per cent.

This percentage of literacy is not showing that the people are well literate (i.e. Under-graduate, Post-Graduate or above) but indicating that 74 per cent people can only read and write their name how much people are well literate exactly God knows. From such conditions of the people how one can expect that they can utilise the advanced technology.

If we adopt the concept of literacy that is expanding across the Organisation for Economic Cooperation and Development (OECD) countries which include skills to access knowledge through technology and ability to assess complex contexts then we may expect the success of government initiative or if we adopt the United Nationals, Scientific and Cultural Organisation (UNESCO) definition of literacy which states that the ability to identify, understand, interpret, create, communicate and compute, using printed and written materials associated with varying contexts than may a hope of success. But unfortunately, I will say, the Mother-India gave birth to a baby during the Pre-maturity period in the form of Digital India. This unexpected delivered baby is not only making trouble for his mother (India) but also disturbing its relatives (the whole economic system).

The Government of India has handed a woe (in the form of digitalisation) in the hands of those people, who know nothing of the know-how to use a simple mobile phone. How they will use e-payment through Paytm web or others, in order to make it successful; first of all government of India should install training centre in which the uneducated, unskilled and illiterate people can learn the digital drama. If we talk about Goods and Services Tax (GST) a big drama comes into our mind, basically the purpose of tax is only that you pay in the form of tax in return they will facilitate you (may be in the form of PDS, constructions of hospitals, road, electricity etc.).

We were thinking in the initial days that after the implementation of GST we will purchase every good at a fair price, inflation will be on walking mood, we will eat high-quality food at low price because all basic food-stuff like tea, pizza bread, unbranded Namkeen, frozen vegetables, packed Paneer, milk food for babies, sugar etc. comes under 5 per cent GST tax slab. There will be no tax on goods like fortified milk, fruits, vegetables, bread, salt, Bindi, curds, natural honey, Besan, flour, eggs etc. But who did know at that time that the “good days are going”.

We are watching daily the prices of vegetables, the sales man charging different prices from different buyers (which is called Price Discrimination) according to their choice by giving reference of GST. If any buyer argues they reply “Bhaia GST Lagahai, Lena hai to lo Nahi to jao” even the seller does not know the funda of GST and the buyer who also does not know what is GST finally purchases the commodity because they only know the way of writing and reading of their name nothing more than that and we are considering them literate, which ultimately leads to illiterate-black-economy. Domestic cooking LPG which come under 5 per cent GST slab has skyrocketing price. Before GST the domestic cooking LPG price was low (fair price) but after the implementation of GST the price is touching sky-high.

How we can say good days (Achhe Din) are coming, all the fair prices are limited to books, papers and in the amended constitution only, in reality, the commodity prices are touching
sky-high.

The base of GST is very complicated it is very difficult for laymen to understand the slab system of Goods and Services Tax which leads to the black economy. I will conclude with these words that all the government initiatives are good and are for the welfare of the society, but the time of implementation of all these schemes and initiatives was not good. Digital India and Goods and Services Tax both are that type of wealth which come suddenly and people could not fructify this which ultimately takes their lives. So, I will say that the Government of India Whops-Sweet-Dagger in the back of beleaguered people of the country.

The Goods and Services tax, demonetisation and digitisation are open-secret scams which ultimately leads to rent-seeking (corruption) in the country. In short, every initiative is quite fine but only the implementation part is weak which leads to all the scams which are not acceptable.