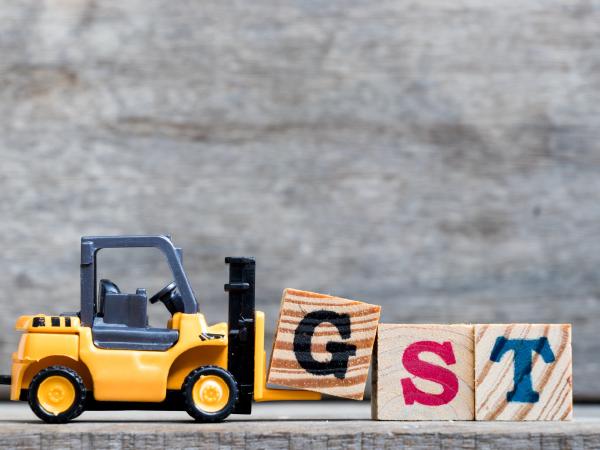 evenue collections from the Goods and Services Tax (GST) are going too far off the mark for comfort. Inflows declined for the second consecutive month in December to ₹94,726 crore from ₹97,637 crore in November and ₹1,00,710 crore in the month before. Between April and December, GST collections have averaged about ₹96,800 crore, and have not even once met the monthly target of ₹1,06,300 crore, going by the Union Budget math for 2018-19. Now in order to achieve the year-end target, GST collections over the next three months will have to reach an average of ₹1,34,900 crore. But given the spate of tax rate cuts announced by the GST Council in December that kick in this month and Prime Minister Narendra Modi hinting at further rationalisation of rates for construction materials soon, the pressure on revenues is likely to persist. Separately, as the government looks to woo traders and small businesses back to its electoral fold, the Council is considering a relaxation in the GST norms for micro, small and medium enterprises by raising the annual sales threshold for compulsory GST registration from ₹20 lakh to over ₹50 lakh. Such a relaxation, along with regulatory steps like greater forbearance for small business loans, will boost sentiment among such firms, but it will further dent the tax kitty. Other revenue heads, including direct tax or disinvestment receipts (even via innovatively structured intra-public-sector deals), are unlikely to be adequate to plug the GST shortfall.

This poses a challenge for the Centre at a time when it would have been hoping to announce some populist measures ahead of elections, while retaining its macro-economic management credentials. States’ revenue collections under the GST regime have been uneven and a GST Council panel is examining inter-State variations. But the Centre is bound to compensate States for revenue shortfalls for the first five years of the GST regime. Unless the Centre decides to drop its fiscal deficit goals, a squeeze on spending, including planned capital expenditure, may be the only option. There is a more problematic aspect to the dip in GST collections, based on economic activity and compliance trends in November. The total number of returns filed that month hit a high of 72 lakh from 55 lakh at the beginning of the fiscal, yet revenues fell. November also marked the onset of India’s festive season, with a late Deepavali. Yet, the higher compliance and the festive fervour translated into collections lower than the average monthly receipts for the year till date. Though India’s growth fell to 7.1% in the second quarter of this fiscal, an uptick in private investment over the same period was considered a sign of revival. But if consumers are not confident enough to spend, a consumption-led investment revival to take the economy to an 8% growth path seems elusive again.