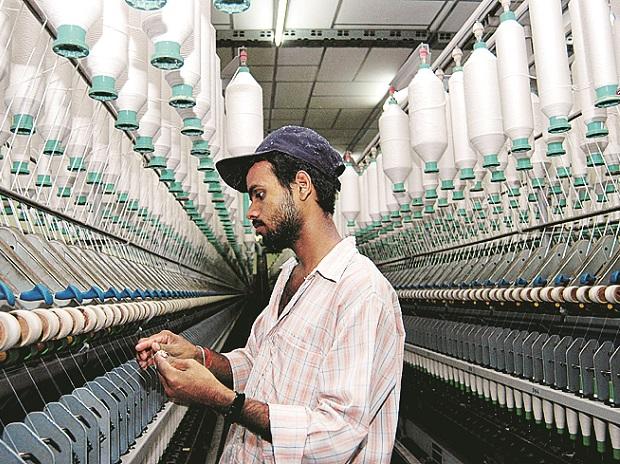 While the Gujarat government may have announced an incentive scheme to attract new investment in the textile value chain, existing units in the state fear that the same could affect their operations.

With the state’s textile policy expiring on September 3, 2018, the Gujarat government recently announced a ‘Scheme for Assistance to Strengthen Specific Sectors in the Textile Value Chain’ effective from September 4, 2018, to December 31, 2023. As against the policy that attracted fresh investments in ginning, spinning and garmenting, the assistance scheme covers segments such as weaving, knitting, dyeing/printing, machine carpeting, technical textile, composite units and other activities in the textile value chain such as embroidery, winding, sizing, twisting and crimping.

The scheme provides financial assistance through credit-linked interest subsidy of six per cent for micro small and medium enterprises (MSMEs) and 4-6 per cent for large enterprises, with an upper ceiling of Rs 20 crore per annum. Further, the scheme offers subsidy in power tariff of up to Rs 3 per unit for weaving, and Rs 2 per unit for other eligible segments with a validity of five years.

“The assistance scheme for textile value chain is meant for new units being set up in Gujarat. However, there is nothing for the existing scheme. On the basis of the subsidy, the newer units would be more cost-effective, and compete with us on price difference. Already, the existing textile industry in Gujarat is struggling because of multiple reasons. Hence, we are going to ask the state government for some relief against the new scheme,” said Jitu Vakharia, president of South Gujarat Textile Processors’ Association (SGTPA).

Already, around 30 textile processing units have been shut in recent months, with the remaining 320 odd units functioning at only 70 per cent of the original capacity. Surat, the biggest textile market in the state, alone has seen daily production fall from 40 million metre per day to 25 million metre per day.

According to industry sources, based on the subsidy under the new scheme, newer units could carry a 15-20 per cent production cost advantage over the existing ones.

“Any such policy is for new investment, but this aggravates the scenario for the existing units. Earlier, we were facing competition from outside, but now the competition will be closer home. It is only now that the industry is reviving in terms of growing demand in the last fortnight or so. The move could pull us back unless similar benefits are provided for the existing units,” said Ashish Gujarati, president of the Pandesara Weavers’ Association.

Apparently, the scheme also offers assistance covering all existing units which are compliant with the government’s energy, water and environment conservation norms, and have been in operation for more than three years.