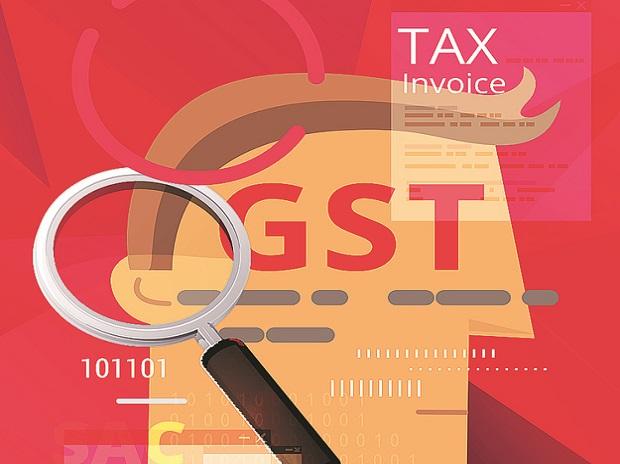 Simplicity and ease of compliance are what taxpayers primarily demand from a taxation system. India’s earlier indirect tax regime was often said to be fraught with problems. The task force set up by the 13th Finance Commission, for example, concluded that the system was “distortionary and inhibited voluntary compliance”. It was to address such concerns that the Goods and Services Tax was envisaged. It had long appeared inevitable; the only question was about the timing of its implementation. After all, the government was faced with the onerous task of subsuming 17 taxes under the GST. And given the number of taxes to be collapsed into a single regime, across states and the Centre, it was widely expected that the transition would not be effortless, or seamless. It would require a massive effort not only to garner consensus given India’s federal structure but also to reorient administrative and business practices. Nevertheless, the expected gains from simplification could only be reaped through such effort.

Today, a year and a half after it was rolled out, the GST is often criticised for its complex filing processes and uncertainty. A fair assessment, however, should also consider the complexity of the previous regime. Take, for example, the Value added Tax, one of the main levies subsumed under the GST. As now, a multi-state business then was required to register and comply with the processes for filing VAT in each of the states. But the VAT regime was not entirely similar across states – time limit for filing returns, the rates of tax and penalties varied. Thus, a business operating across states had to keep track of the differing filing requirements. A business with diversified operations – producing goods and providing services – had to file separate returns for goods and services

By doing away with this multiplicity, the GST regime has visibly improved the compliance process.

Any new economic system comes with its own subtleties that necessitate some degree of learning by its agents. As such, the perceived complexity of the GST may wane over time.

The GST is also criticised for being uncertain as it has been frequently changed. But no tax system is bereft of some degree of uncertainty. In fact, frequent alterations are expected since the GST replaced another system. No design can a priori be conceived perfectly and some change may be necessary, sometimes to the advantage of the taxpayer. For example, responding to the demands of the taxpayers, the government has eased some of the compliance requirements – refund process for a certain category of taxpayers, deadlines for filing and rectification of returns.

An iterative process of change is a feature of any nascent tax system. It is hoped that as the GST system matures these concerns will no longer remain.

The GST was also meant to encourage voluntary compliance. By rationalising tax rates and simplifying the process, the new regime sought to bring in those outside the system. It was expected that through a seamlessly integrated process of claiming input credits, matching detailed invoices and generating eway bills, those in the supply chain would be persuaded to shift to the formal taxation system. There is now evidence of new entrants to the system. In 2018, it was reported that in addition to the 66 lakh crore entities that migrated from the old system, the GST Networkhad recorded 58 lakh new registrations. This despite the fact that the threshold for registering on the GST Network (Rs 20 lakh) is much higher than it was for the VAT regime (Rs 1 lakh to Rs 10 lakh).

It is indeed correct, as critics have pointed out, that many entities registered on the GST Network do not actually file their returns. However, it is crucial that the gains in compliance are not measured purely in terms of the revenue realised. For a system that encourages compliance, directly or through network effects, is expected to yield greater revenue in the long run as economic activity picks up for the units reporting minimal activity.

As any new tax system, the GST will impose transition costs in the short term and deliver gains in the long run. But the immediacy of the costs can create a negative perception of the new regime. It is expected, though, that growing compliance with the GST will, in time, increase the number of taxpayers and boost tax revenue.