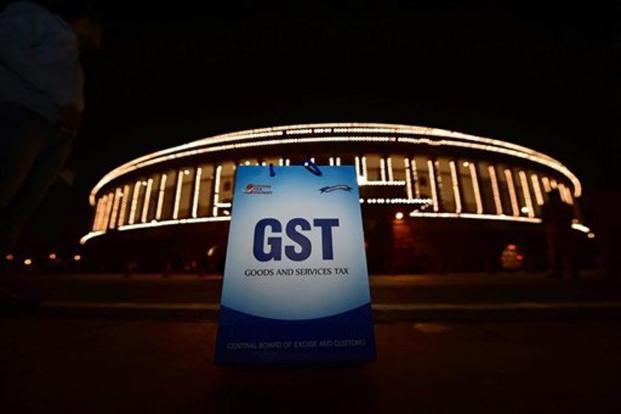 A country rarely praised for its efficient bureaucracy, India has managed its biggest administrative reform in years pretty well. Its new goods and services tax (GST), replacing 40 other taxes and levies, came into force in early July without undue disruption. This policy deserves to be a great success—but to make the most of it, the government still has work to do.

Prime Minister Narendra Modi’s previous big idea—declaring 86% of India’s banknotes void overnight—took the public by surprise and caused the economy to seize up. Employers couldn’t pay wages and workers couldn’t buy even basic staples. The full cost of the disruption is still being calculated.

After that, fears about the GST rollout ran high. Too high, as it turned out. It helped that the plan was not a shock: successive administrations had debated the idea for years. The government also adjusted the rules to appease various constituencies, and gave businesses a two-month cushion to comply.

Partly for that reason, though, the project is far from finished. In excluding certain goods from the scheme, the central government has given state governments discretion to raise taxes on them at any time. Some states have already tried to impose taxes and fees on products already taxed under GST, including automobiles and movie tickets.

The infamous customs posts where truck drivers had to halt and fill out paperwork before crossing a state line have begun to come down—but local officials can still clog the roads by demanding inspections or fees.

The new tax is also giving rise to new kinds of regulation. An “anti-profiteering” clause threatens companies with fines or closure if they don’t pass GST-related savings on to consumers.

All this undermines the whole purpose of GST—to simplify a complex and fractured system.

The design of the tax itself makes things worse. Long negotiations have produced a convoluted structure. Goods are divided into four or five different tax brackets (some are subject to additional “sin” charges as well), in ways that don’t always make sense.

Hotel rooms are charged at different rates depending on how expensive they are; food at restaurants with air-conditioning is taxed at a higher rate than at those without. This will encourage companies to game the system and agitate for shifting their goods into lower brackets.

To head this off, the government should keep working on simplifying the system—narrowing exemptions as far as possible and reducing the number of tax brackets to one or two.

Officials say that this is their eventual goal, but too much delay could be fatal. The longer tax preferences are in place, the harder they’ll be to dislodge. Companies will fight to keep their products in lower brackets, and tax officials will resist efforts to curtail their powers.

The rollout went well. But if the government wants this reform to be a lasting success, it can’t afford to relax.