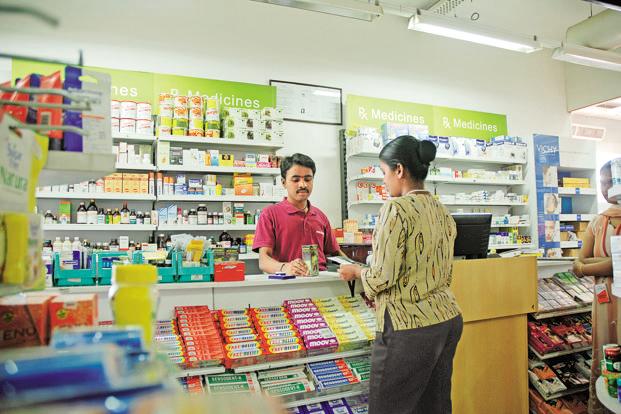 Mumbai: Distributors started restocking medicines in July, albeit at a slow pace as they adjust to the new indirect tax regime, since the trade channel continues to face problems, an industry report said.

Ahead of the debut of goods and services tax (GST) on 1 July, medicine distributors had reduced stocks to avoid potential losses.

On the pre-GST stock, distributors can avail of 100% credit on Cenvat if they possess a central excise invoice issued by the manufacturer, importer, super-stockist or carrying and forwarding (C&F) agent. In case they do not have an excise invoice, then credit can be availed of only on 40% of the central GST, which could lead to losses.

“As seen from the trend, there has been a slow and gradual build-up of inventory days. The drastic reduction in June is taking lot of time to recover. There are still issues with software updation at stockist level, registration of GSTN by few stockists and confusion on tax rates and HSN codes of some products where variable tax rates have been applied by different companies for similar products,” Ameesh Masurekar, director at AIOCD-AWACS, said in the report.