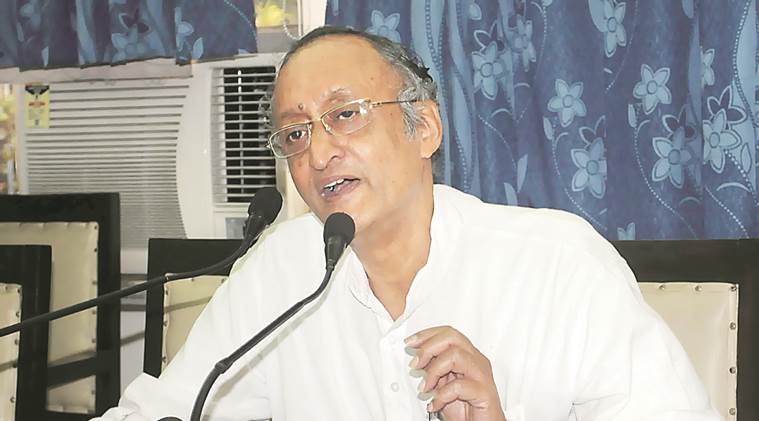 WITH THE National Fishworkers’ Forum (NFF) writing to Union Finance Minister Arun Jaitley and the GST Council to rollback GST in fisheries, Dakshinbanga Matsyajibi Forum (DMF) — another outfit of fishermen — has also urged the state government to take up their cause with the Centre.
According to members of NFF, the Centre has drastically hiked the tax burden on fisheries’ equipment, which will further endanger the livelihood of smallscale fishing communities.
“Dakshinbanga Matsyajibi Forum, along with other fishworkers’ organisations across the country, has protested against the unfair and illogical rise in taxes on fisheries products and equipment under the GST regime…,” NFF Secretary Debasish Shyamal said.
“We want a rollback of GST in fisheries equipment. If not, then the Centre must waive GST from some equipment. Being citizens of the country, we want to pay taxes. But it cannot be 28 per cent, which has been imposed on luxury cars like BMW. We want the GST slab to be 12 per cent on fisheries equipment and not the current 28 per cent,” he added.
Shyamal said they have already written to Arun Jaitley and also moved the GST Council.
The DMF, which is affiliated to NFF, had Monday written to state Finance Minister Amit Mitra, urging him to look into the matter.
“Most of the existing non-taxable items have became taxable — fish products and fishing equipment like nets, hooks and ropes, among others. The tax rate of existing taxable items have increased exorbitantly and some items included in the highest category of 28 per cent GST… The highest category of GST was meant for luxury items but unfortunately, marine engines used by fishermen have also been included in the same category. It means that GST for a BMW and marine engines for fishing are in the same category now…,” the letter stated.
source: http://indianexpress.com/article/india/gst-rollback-fishermen-urge-amit-mitra-to-take-up-issue-with-centre-4788256/