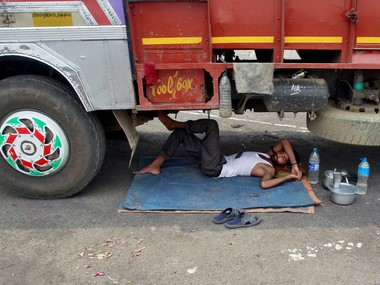 Bhutan has raised with the Indian government serious concerns about the impact the implementation of the goods and services tax will have on its industry and economy, according to industry representatives and government officials of that country. The trade between two the countries has shifted to slow lane after India introduced its biggest tax on 1 July.

Bhutan’s worries arise from the fact that India is the key transit route for its goods and an important trading partner. The country’s economy has strong links with India.