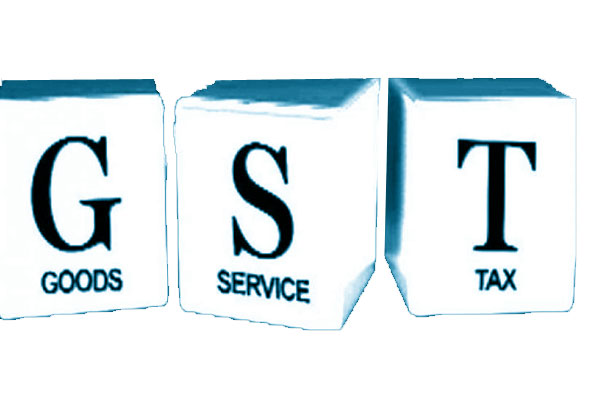 NEW DELHI: Manufacturing activity rebounded in August on the back of new orders as companies came to grip with the goods & services tax (GST) after its launch in July 1, a survey showed on Friday.
Up from July’s 101-month low of 47.9 to 51.2 in August, the Nikkei India manufacturing purchasing managers’ index (PMI) signalled a renewed improvement in the health of the sector. The 50-point mark separates expansion from contraction.
Latest data showed the April-June quarter GDP growth slowed to a three-year low of 5.7% as manufacturing sector growth slumped due to the impact of GST and demonetisation. Economist say growth is expected to revive in the months ahead as companies ramp up production after the initial nervousness about coping with the new tax measure.
“August’s PMI results showed that manufacturers in India recovered quickly from the sharp slump that followed the introduction of GST. In July, firms indicated that orders, production and purchasing had been postponed due to a lack of clarity about the new tax regime, but they have now been resumed as manufacturers, suppliers and their clients have become more knowledgeable of the GST rates,” said Pollyanna De Lima, principal economist at IHS Markit.