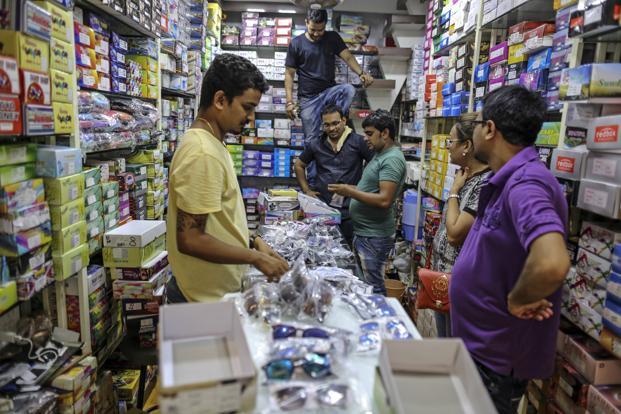 NEW DELHI: Amid reports of a sudden surge in filing of returns that put a huge load on the Goods & Services Tax Network (GSTN), the IT backbone for GST, the government on Monday extended the last date for filing of returns for three categories.
“GIC (GST Implementation Committee) decides to extend date of GSTR 1, GSTR 2 and GSTR 3 for the month of July to 10th, 25th and 30th September 2017 respectively,” according to an announcement on micro blogging site Twitter. “GIC decides to extend date of GSTR 1, GSTR 2 and GSTR 3 for the month of August to 5th, 10th and 15th October 2017 respectively,” it said.
The network has been facing a heavy rush of returns and several traders and businesses said they were unable to access the system. Tax experts said the GSTN portal had been facing various issues for the past few days. “The GSTR1 filing of invoice level data by assessees on the GSTN portal is facing various issues and error reports, some of which are due to the huge surge in traffic on the site and the others due to errors in the software. The GST council should push the compliance calendar by a couple of months for the GSTN site to stabilize,” said Bipin Sapra, partner at EY.
TOP COMMENT

Still lot of confusion on filling the GST Returns. Even officials are not well aware of the filling aspects of forms. Though government has given couple of months for this issue to be sorted out, it … Read More
Anil
This is the second time that the portal has faced glitches and the government has been forced to extend the date for filing of returns. Earlier, the government had extended the deadline for filing of returns of another category to August 25.
While GSTN officials have said that there are no major glitches and the difficulties faced by businesses in filing returns could be as a result of the massive surge. “People were facing difficulty since the afternoon, probably because everyone was trying to file at the same time,” said MS Mani, senior director at consulting firm Deloitte. So far, the GST Network had coped well with the surge in registrations of both new and old tax payers. GSTN was incorporated in 2013 and the Union government holds 24.5% equity in GSTN and all states, including the NCT of Delhi and Puducherry, and the empowered committee of state finance ministers (EC), together hold another 24.5%. Balance 51% equity is with non-government financial institutions. The company has been set up to provide IT infrastructure and services to the Central and state governments, tax payers and other stakeholders for implementing GST.