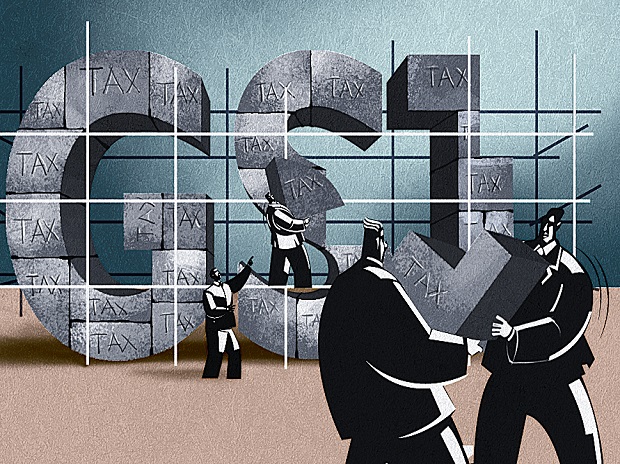 The composition scheme, which is applicable to specific categories of small businesses whose turnover is Rs 75 lakh and below and had been closed on August 16, may return soon.

With just about a million taxpayers opting for the scheme, the goods and services tax (GST) Council will consider reopening the window in its meeting on Saturday in Hyderabad, giving another opportunity to small players to avail of it.

“Smaller players reportedly faced challenges with respect to registration. Some wanted more time to evaluate their business models to comply with the requirements of the composition scheme. So, we want to give them another chance,” said a senior government official.

The popularity of the scheme was increasing, when the scheme ended, with 980,000 entities registering for it by August 16, compared to just about 100,000 as of July 21, the earlier deadline.

In other words, about 11 per cent of the GST taxpayers have opted for the scheme.

The scheme is applicable to certain categories of small taxpayers — traders, restaurants, and manufacturers/suppliers. One per cent GST is levied on traders, two per cent on manufacturers, and five per cent on restaurants. The eligibility threshold was raised to Rs 75 lakh, from Rs 50 lakh decided earlier. A composition dealer needs to furnish one return, i.e., GSTR-4, on a quarterly basis and an annual return in Form GSTR-9A, against three forms every month by others.

According to the current rules, those who did not register by August 16 can have an opportunity next year.

If approved by the Council, those with incomplete registrations will also get a chance to opt for the flat rate scheme.

Revenue Secretary Hasmukh Adhia, in an address at the Business Standard GST Round Table in New Delhi on Wednesday, pointed out that at least 1.1 million people had not completed their registration with the GST Network. He urged them to fill Part B of the form.

Another official said: “We are not looking at expanding the scope of the scheme or the threshold as of now. It is about reopening the window to give another chance to taxpayers to opt for the scheme. It will require amending the rules and law.”

“Small businesses will welcome this move as composition is a very simple scheme and it will also help in expanding the tax base,” said Pratik Jain of PwC India.

ALSO READ: Over 100,000 new registrations under GST in West Bengal

The stringent conditions to avail of the scheme were a deterrent. For example, it is not available for those engaged in interstate supplies of goods. Besides, a composition dealer does not get input tax credit and cannot issue a tax invoice. Therefore, someone buying from a composition dealer will not be able to claim input tax on such goods. In addition, the reverse charge mechanism, by which the receiver and not the supplier pays the tax, is not covered under the scheme.

The turnover threshold is lower in the north-eastern and hilly states at Rs 50 lakh a year.

Jaitley and Adhia have said that the scheme will benefit small businesses.