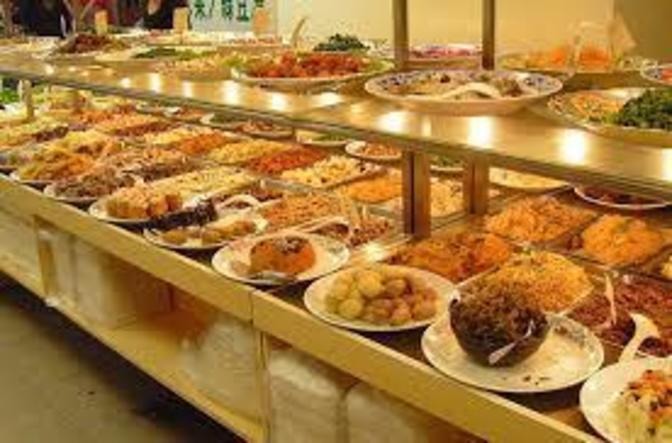 The GST Council’s statement over the weekend on applying tax on branded food items has left most of the trade confused.

Even though the Council has not changed the rates on food -0 per cent on unbranded stuff and 5 per cent on brands -many small traders who didn’t levy GST earlier said they could come under the 5 per cent slab after the clarification.

While they predicted some increase in consumer prices, large players said they can absorb GST in many ways and keep pricces steady.

“Trade is confused and hence on behalf of our chamber, we have asked our members to go ahead and charge 5 per cent GST,” said Sushil Sureka, general secretary of the Ahilya Chamber of Commerce and Industry in Indore.

The statement clarifying the application of GST came after some businesses were found deregistering their brands and selling under corporate brand name without paying tax, after the Council exempted unbranded food from the new all-encompassing indirect tax. This created inequality of trade, finance minister Arun Jaitley said after the GST Council’s meeting on Saturday.

It decided to levy the 5 per cent GST if an item had a registered trademark as of May 15, 2017. GST will be charged if a product had a trademark or name on which it is entitled to maintain an actionable claim. Stuff sold in the open will not face tax.
No one is clear as to what constitutes actionable claim, said a trader from Delhi. “It seems that all items, whether registered or non-registered, will be taxed… Utter confusion and chaos have been created among all the trade participants.” This is because no item is sold without the firm’s name, he said, adding: “Under (food industry regulator) FSSAI, goods are sold only with some mark or name; prices of all items will rise.”

Another trader said any brand, whether registered, unregistered or surrendered, will attract the 5 per cent GST. While that part is clarified, there is no clarity on whether having the name of the manufacturer -which is a legal requirement -on a product would also attract GST, said this trader.

For the time being, the trader said, he has stopped the sale of “unbranded” products and bill everything with 5 per cent GST.The Confederation of All India Traders has called a meeting in Surat to demand reduction in taxes imposed on items which are used by common man. The players who sell branded products see the development as positive as it gives them a level playing field.

Angshu Mallick, chief operating officer at Adani Wilmar, said there is no confusion. “Any mark, symbol or brand name registered will pay GST,” he said. “Earlier people were missing this guideline. Yes, they were using reputed names and not pay ing 5 per cent GST. Now that confusion is over.

You need to pay GST for using any brand name “Coonsumers at the end of the day look at final price inclusive of tax, he said. “For consumers, brands give them confidence to buy and brands provide consistency of quality.” Siraj Chaudhry, chairman of Cargill India, said he would wait for the council to notify its decision before making any comments on the decision.”What we are hearing is only based on discussions of the council.

So we will need to see what is finally put in the gazette. It will be good to end the confusion that seems to emanate from the intent of the law and interpretations that are being made by different people.” Amit Mehta, managing director of McCormick that owns the ‘Kohinoor’ basmati brand, said the one nation, one tax structure has given a level playing field all participants in the market.