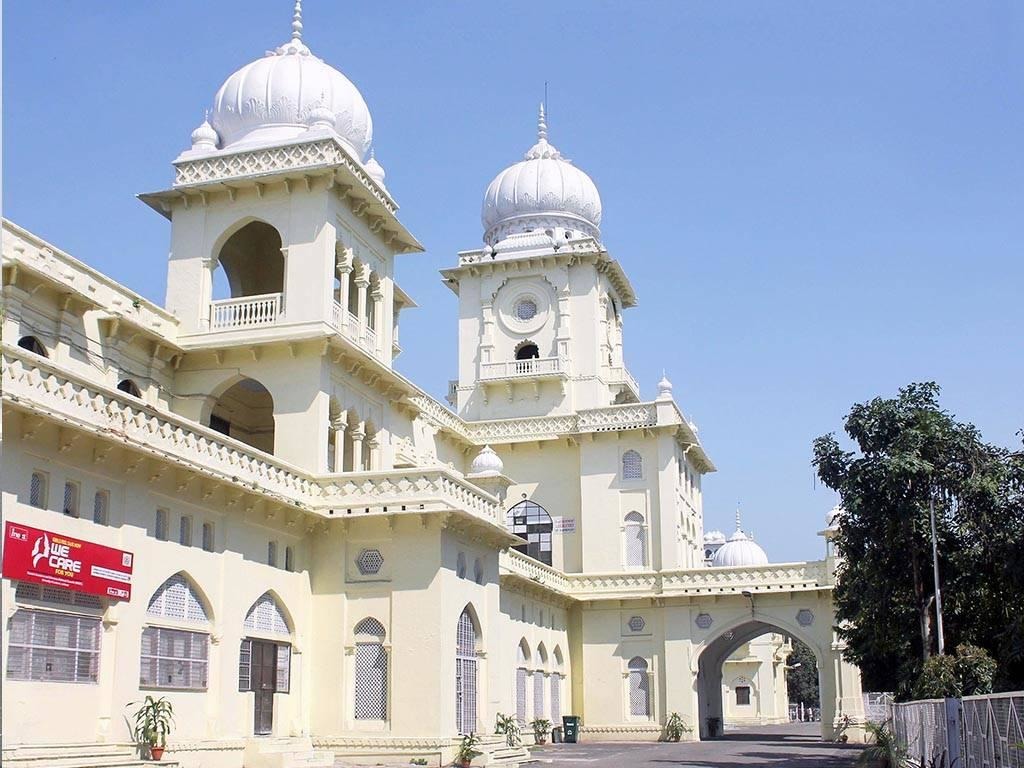 LUCKNOW: Studying in Lucknow University and its 159 associated colleges is set to get costlier with LU deciding to implement 18% GST in a number of services.
While some services will turn expensive from Monday itself, in others, the tax will be charged in fees from the next academic session.
“A circular has been issued to all academic and nonacademic departments of the university to charge GST on non-educational services such as canteen and parking lots with immediate effect.However, GST will be applied to annual academic fees and admission forms from the next academic session since this year, the admission pro cess is over,” said finance officer PC Mishra.
He added that GST will be applicable to all the services provided by the university to students and the colleges.LU will also apply GST with immediate effect on services it gives to associated colleges. For instance, a college applying for affiliation, recognition of courses or inspection of new facilities will have to pay GST along with the fees charged by LU for the purpose.
“GST will also be applied on fees charged from colleges and institutions for using LU infrastructure such as halls, auditorium and community centre,” said an official.
“Even seminars and workshops at the university will cost more since the rent of Malviya Hall, AP Sen Hall and other halls will be increased. The application of the tax will both directly and indirectly affect academic activities,” he added.
“Colleges might hike fees after GST application as they would have to shell more for affiliation and other services. To meet these expenses, they are likely to increase fees,” said a teacher.