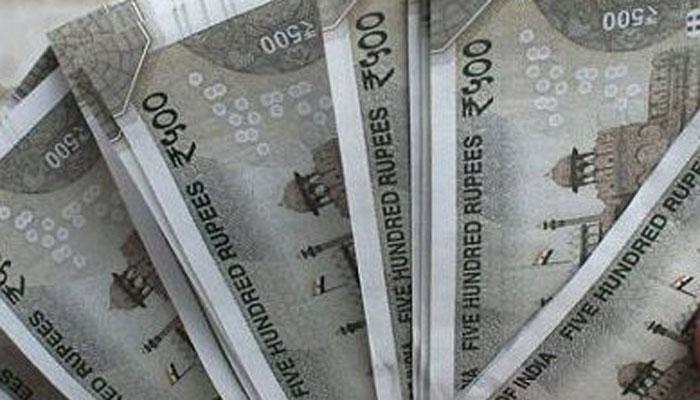 LUCKNOW: Union petroleum minister Dharmendra Pradhan said here on Sunday that prices of petroleum products could be stabilized through imposition of GST.
“But for this, states will have to give their consent,” he said in an exclusive interview with TOI. On the present trend of spiralling prices of petrol and diesel, Pradhan said it was due to the rise in international prices and are likely to come down soon.
Talking to TOI on the sidelines of a programme to distribute letters of intent to new LPG distributors, the Union minister said that he would like the petrol and diesel to come under the GST.
“That’s the only way to permanently stabilize the prices on the lower side,” he said.
“But, for doing this in a federal democratic system, states have to give their consent. As of now, the states also impose tax on petroleum products for their developmental projects. If GST is charged on petrol and diesel, states would lose the autonomy of imposing tax on petroleum products,” he added.
Pradhan said he had raised the issue of petroleum products at the Council meet, but no consensus has emerged so far. “You cannot take such decisions unilaterally and states have to give their consent for GST on petroleum products,” the minister said.
When asked about growing resentment among people over the rising prices of petrol and diesel, Pradhan said it was a wrong impression.
source:http://timesofindia.indiatimes.com/city/lucknow/gst-on-petro-products-after-states-consent/articleshow/60821363.cms