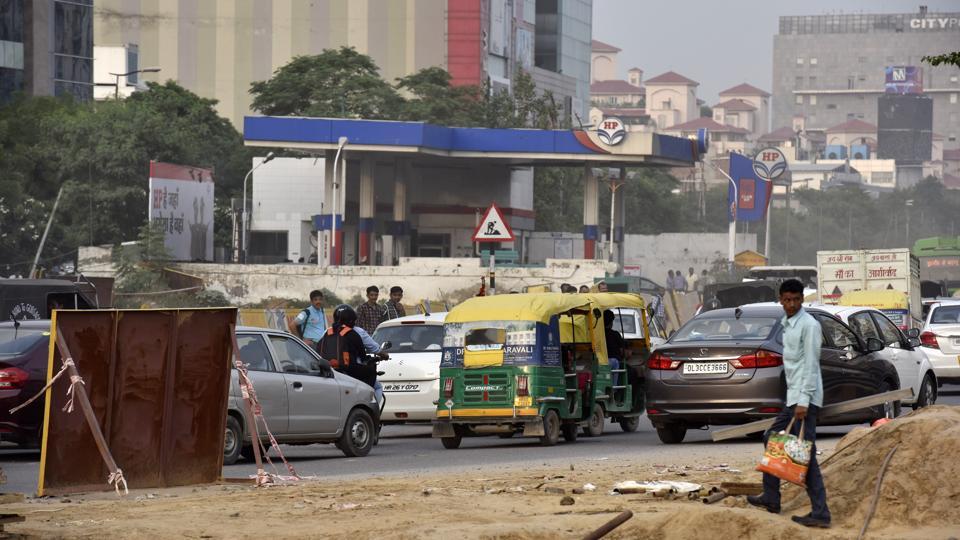 NEW DELHI: Nearly 100 days after rolling out goods and services tax (GST), the Centre and the states are set to reduce the burden on cars that were leased before July 1 and where the tax rate has risen to up to 50%, apart from reviewing work contracts and several food products such as khakhra and singhada.
Sources told TOI, that rate changes are listed on the agenda for Friday’s GST Council meeting, which also includes lower levy on renting of cars for cab services, apart from tightening rules for unbranded cereals, pulses and flours.
The government has been flexible in addressing concerns related to the new tax regime and has repeatedly tweeked the tax rates to ensure that consumers or the industry are not adversely impacted.Even at the last meeting of the GST Council in Hyderabad last month, rates had been changed for 40 goods, which included higher cess on large cars. The higher cess has also increased the burden for leased vehicles, which attract a total levy of anywhere between 29% (for small cars) and 50% (the rate applicable for GST). In addition, the same levy is also imposed on the sale price of the vehicle.
This is in sharp contrast to the 12.5-13% combined levy before GST kicked in from July 1, resulting into a burden of around Rs 1,500 crore. While the burden will be passed on to those who have leased vehicles, several individauls have already opted for foreclosure. Sources said that the leasing companies had suggested two options – either provide input tax credit for the excise paid or allow for a reduced levy of 18%. The GST Council will decide the best course of action.
Sources also said duty on food preparation distributed in containers to economically weaker sections under state or central government schemes are expected to be reduced from 18% to 5%. Stones used for buildings will also see lower levy of 18%, compared to 28% at present.
But the proposed move to reduce the levy on khakra, a Guajarati dish, has resulted in demands for a similar benefit for rotis. There is also demand from some states to lower the rate for AC restaurants.
SOURCE:https://timesofindia.indiatimes.com/business/india-business/leased-vehicles-may-get-gst-relief/articleshow/60964182.cms