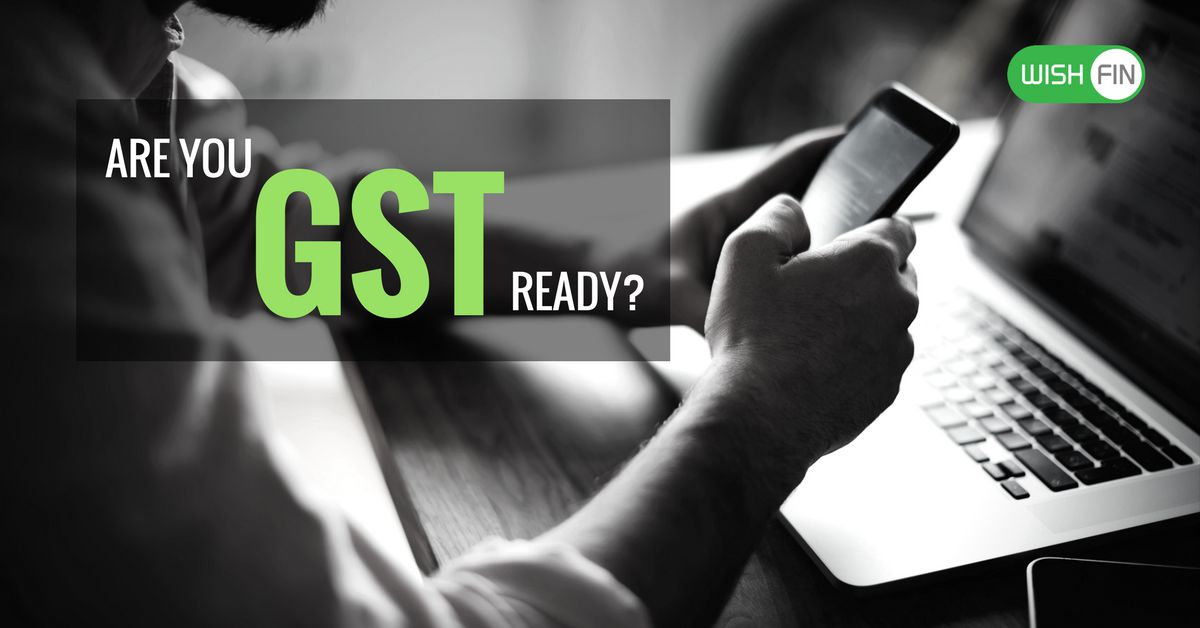 New Delhi, October 9: In view of the complaints by state finance ministers, the Goods and Service Tax (GST) Council may reduce the number of products in the highest slab. State finance ministers said there are several common-use products which face a 28 per cent levy, causing hardship to people.
The talks were followed by the finalisation of a concept paper at last Friday’s GST Council meeting. Also read: GST rate cut on man-made yarns to give immediate relief: AEPC
A number of items like bath fittings, cement, steel products such as rods used for construction are in the top bracket and do not belong there, said two state finance ministers. “The idea was to classify the goods and services into merit and non-merit goods with the non-merit goods in the top bracket. But we have gone beyond that,” a state finance minister, who has usually sided with the Centre on most issues, told the Times of India.
On Saturday, Central Board of Excise and Customs (CBEC) officials had also said that there were far too many items in the top slab. The issue is expected to be discussed at the next meeting of the Council scheduled in Guwahati, the second state finance minister said. Also read: GST Rates Slashed, 27 Items Get Cheaper: Here’s the Complete List
“In the medium-term the aim is to move to fewer slabs,” the minister said. Finance Minister Arun Jaitley had last week reiterated the plan to move to fewer slabs in the future.
A panel of state finance ministers will be established which will review the tax structure for different categories of restaurants for a possible reduction or rationalisation. Restaurants currently face a levy of 12 per cent to 28 per cent.
source:http://www.india.com/business/gst-council-may-reduce-products-in-28-per-cent-slab-2521747/