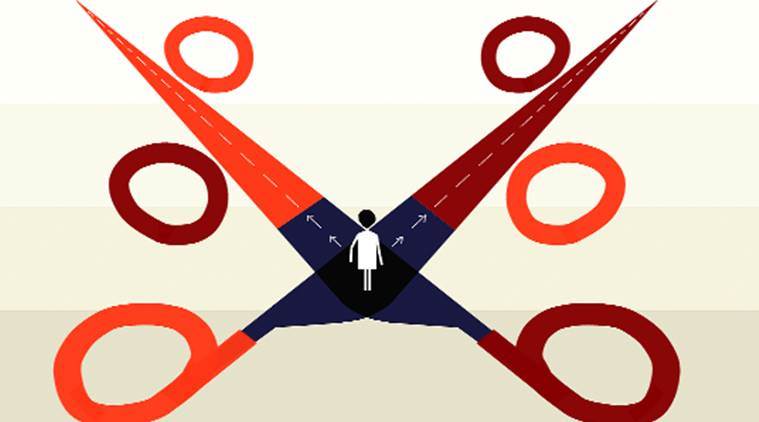 In an extension of the relief measures taken by the Goods and Services Tax (GST) Council in its October 6 meeting, the Group of Ministers (GoM), constituted to make the composition scheme more attractive, broadly agreed to provide more relief for small and medium businesses in its first meeting held in Delhi on Sunday. The five-member committee is learnt to have agreed upon the need to reduce the GST composition rate for dhabas/roadside eateries/small restaurants, from the existing 5 per cent and also, have a differential GST rate for non-AC restaurants, a state finance minister who attended the meeting said.
Also, the GoM, convened by Assam’s finance minister Himanta Biswa Sarma, has agreed to invite representatives from the micro, small and medium enterprises (MSMEs) in the next GST Council meeting to incorporate their views while deciding on some more relief measures for the MSME sector.
“The broad consensus of the meeting was that there is a need to provide more relief to the smaller businesses. Tax rate for restaurants should be differential, such as the GST rate for restaurants, other than those in luxury hotels, should be lower than the existing 12 per cent (for non-AC restaurants). It was also discussed that the GST rate for restaurants under the composition scheme should be lower than (the current rate of) 5 per cent so that the dhabas/roadside eateries/small restaurants benefit from it,” the state finance minister cited above said.
The recommendations of the GoM regarding the composition scheme will be taken up in the next meeting of GST Council that is scheduled to be held early next month, the state finance minister said.
In its last meeting held on October 6, the GST Council had taken a slew of measures to significantly reduce the compliance burden of small companies and traders by allowing them to file quarterly returns instead of monthly submissions, expanding the scope of the Composition Scheme and making it easier for exporters to claim tax refund.
Also, finance minister Arun Jaitley had announced that the Council had decided to set up a Group of Ministers to “make the composition scheme more attractive”. The terms of reference for the GoM include examining whether turnover of exempted goods can be excluded from the total turnover threshold for levying tax under the Composition Scheme along with looking into the tax structure of different categories of restaurants, with “a view to their possible rationalisation/reduction”. The GoM will also examine if inter-state outward supplies of goods can be a part of composition scheme and if input tax credit can be allowed to registered taxpayers receiving inward supplies from composition dealers.
The measures taken for the MSME sector by the GST Council earlier this month included increase in the turnover threshold for Composition Scheme to Rs 1 crore as compared to the earlier turnover threshold of Rs 75 lakh. Composition scheme dealers have to pay GST at the rate of 1 per cent of the turnover, manufacturers at the rate of 2 per cent and restaurants at the rate of 5 per cent.
The GST Council had also allowed assesses with turnover less than Rs 1.5 crore to pay taxes and file returns on a quarterly basis instead of monthly basis, starting from October-December quarter. The Council had also allowed small service providers to operate across multiple states without registering with the GST Network and had exempted exempt service providers with annual aggregate turnover less than Rs 20 lakh from obtaining registration even if they are making inter-state taxable supplies of services.
source:http://indianexpress.com/article/business/economy/gst-composition-scheme-gom-consensus-on-providing-relief-to-small-restaurants-4892112/